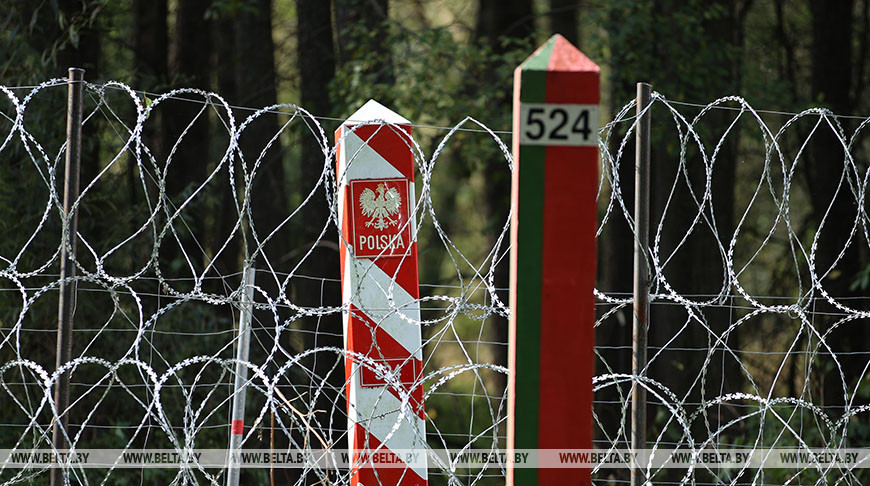 MINSK, 4 October (BelTA) – Polish border guardsmen have beaten up and have dragged across the border three citizens of Syria, the State Border Committee of Belarus told BelTA.

Three refugees were found at the Belarusian-Polish border line on 2 October. Two of them were unconscious. Representatives of the Polish border service stood on the other side of the border at the time. They simply kept watching without trying to help people on the brink of death. The no man’s land had clear signs indicating the refugees had been forcibly moved by Polish border guardsmen to Belarus.

Since the refugees were in critical condition, all the foreigners were hospitalized. Nothing threatens their lives now. 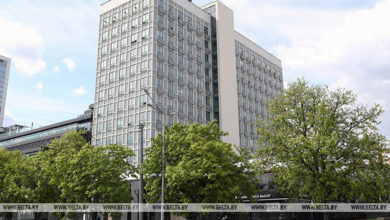 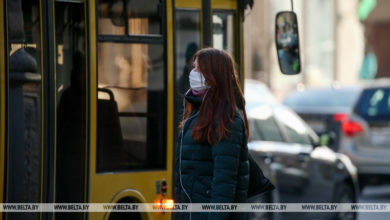 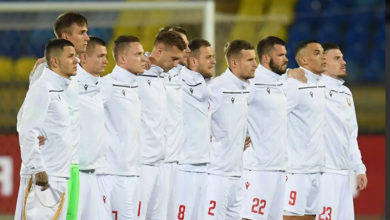 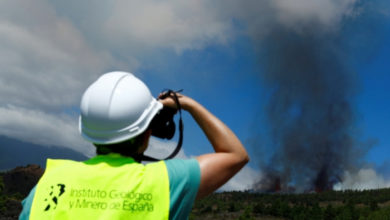