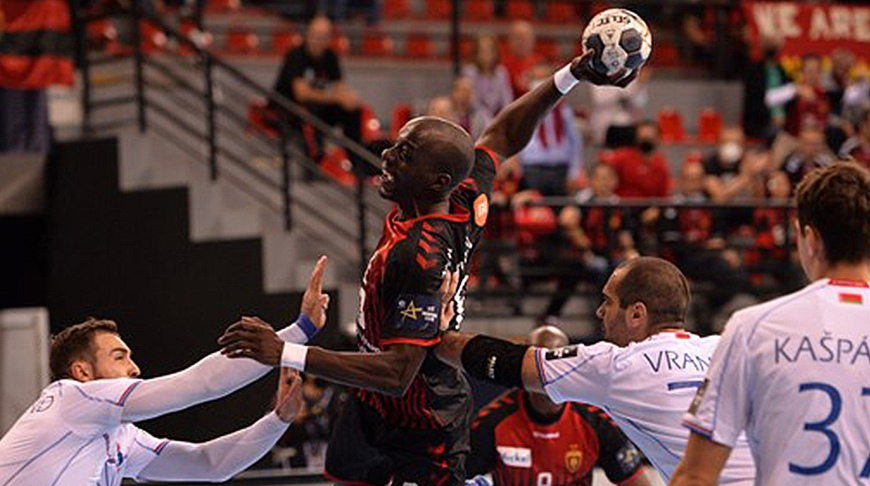 On 30 September, the Belarusian champion will host MOL-Pick Szeged in Brest.

The EHF Champions League group stage will end on 9 March 2022, after which the top two teams in each group will advance to the quarterfinals. Teams ranked 3rd-6th places will play for a place in the quarterfinals. Last season, HC Meshkov Brest made it to the quarterfinals for the first time in history where it lost to Barcelona who then won their tenth European Cup, defeating Aalborg in the final. 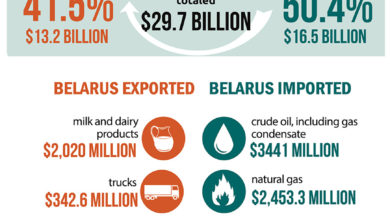 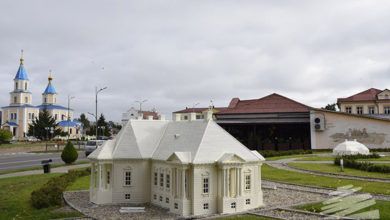 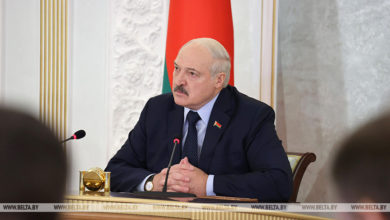 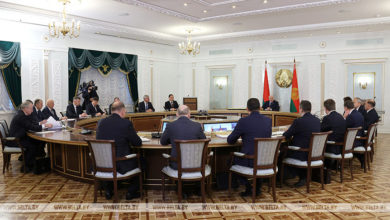