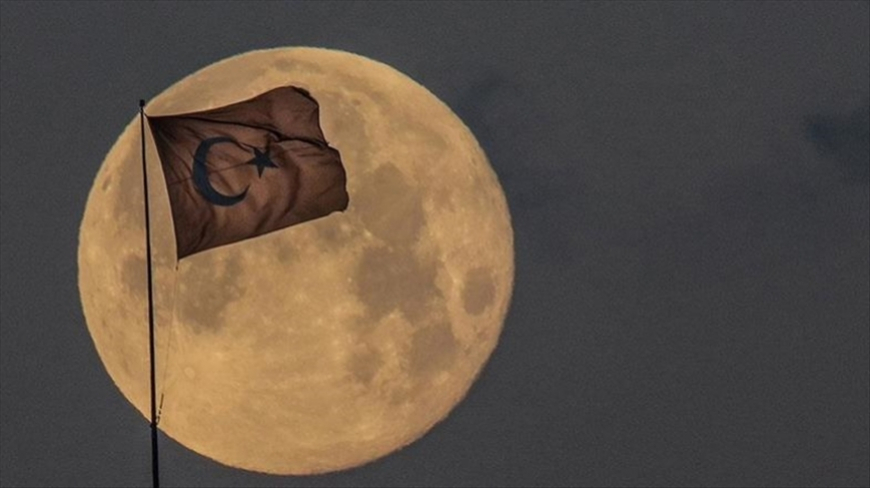 ISTANBUL, 5 October (BelTA — Anadolu Agensy). — Turkey is conducting test studies on a spacecraft to be sent to the moon or lunar orbit, an official from the Turkish Space Agency (TUA) said Monday.

Marking this year’s World Space Week between Oct. 4-10, the head of TUA’s Space Sciences Department, Prof. Ibrahim Kucuk, said in an online symposium that the agency’s primary objective is landing a vehicle on the moon.

He said the moon mission was the most important of the 10 targets of a 10-year-vision that Turkish President Recep Tayyip Erdogan announced during the declaration of the national space program on Feb. 9.

«We are aiming at sending a Turkish astronaut to the International Space Station,» Kucuk said. «We are currently working on improving our launch capability. Very important breakthroughs are being made in this regard.»

Noting that TUA takes part in the civilian side of space studies rather than military side, Kucuk said it aims to continue its work within the framework of the UN’s decisions regarding the peaceful use of space.

He further said that a new telescope with a mirror diameter of four meters (approximately 13.12 feet) is being set up at the Eastern Anatolia Observatory in Turkey’s Erzurum province and it is expected to be one of the largest telescopes in Europe. 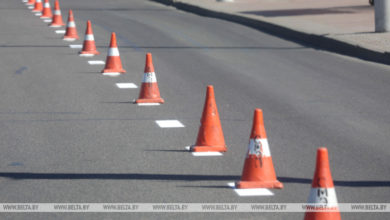 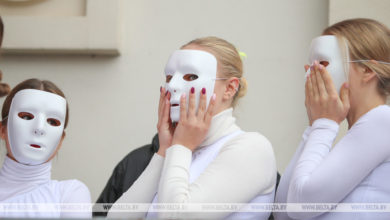 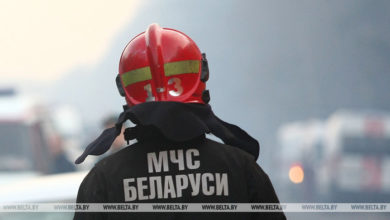