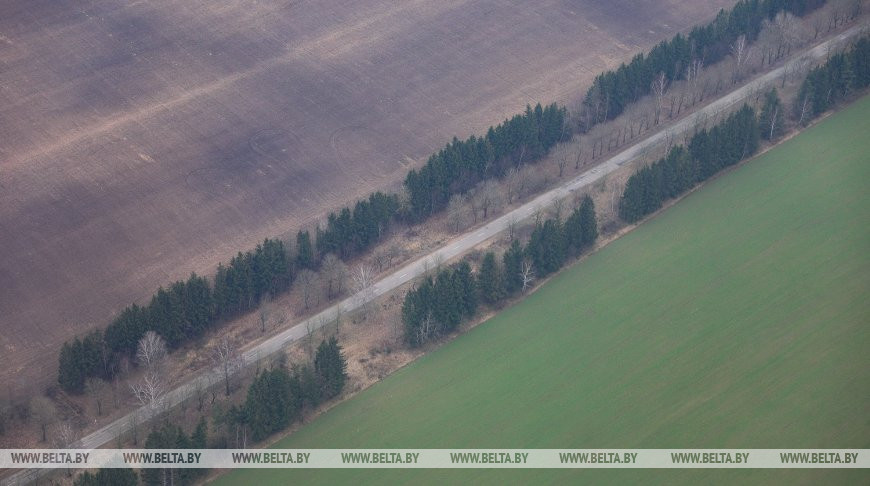 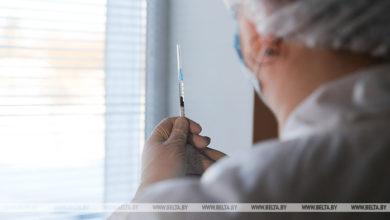 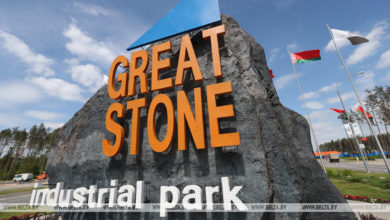 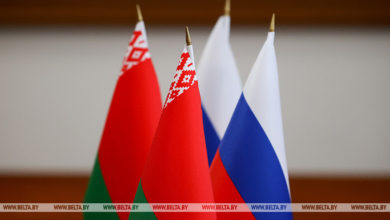 Lukashenko to CNN: You have Anglo-Saxon mentality, Putin and I never talk like that 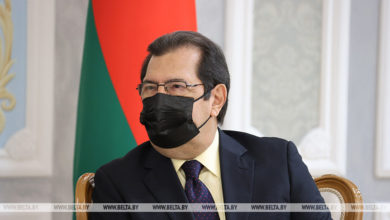