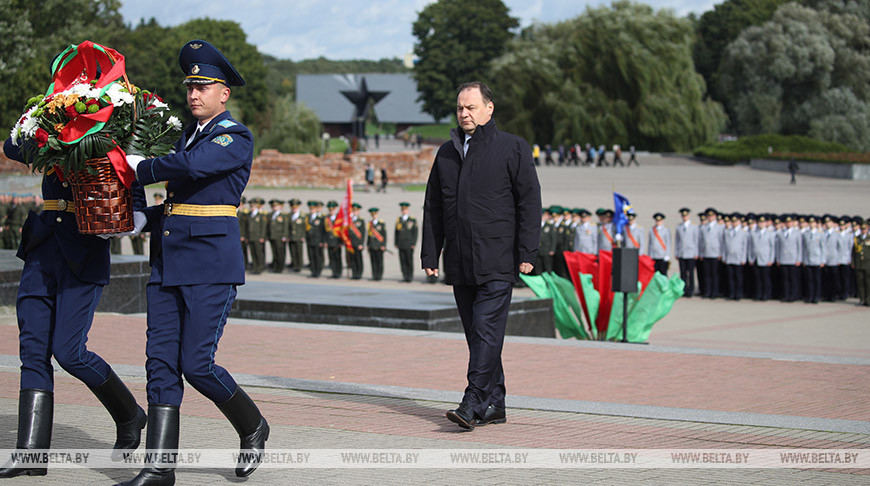 “This memorial has had and will undoubtedly have significance for many generations of Belarusians. It is difficult to find a place in our country equal to it in importance, concentration of heroism and courage, love for the Motherland. The words that the defenders of the fortress left on the molten walls, dying for their country, are priceless for all Belarusians. One probably do not realize it immediately. At every age people discover something new for themselves in the fortress. As the years go by, life experience changes and people get a better understanding of what the defenders did for the common Victory. I am sure this memorial will live on for ages,” said Roman Golovchenko. He added that the legendary citadel is a symbol of Belarus. 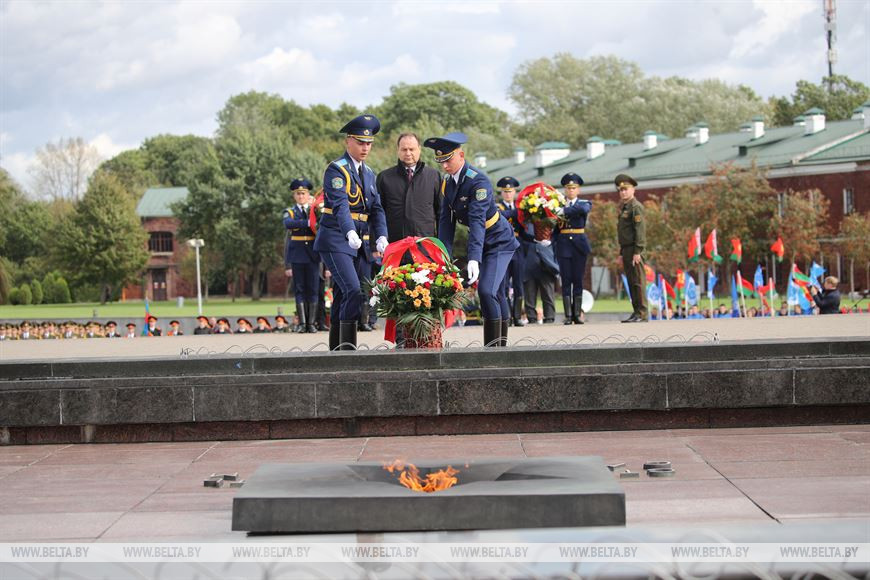 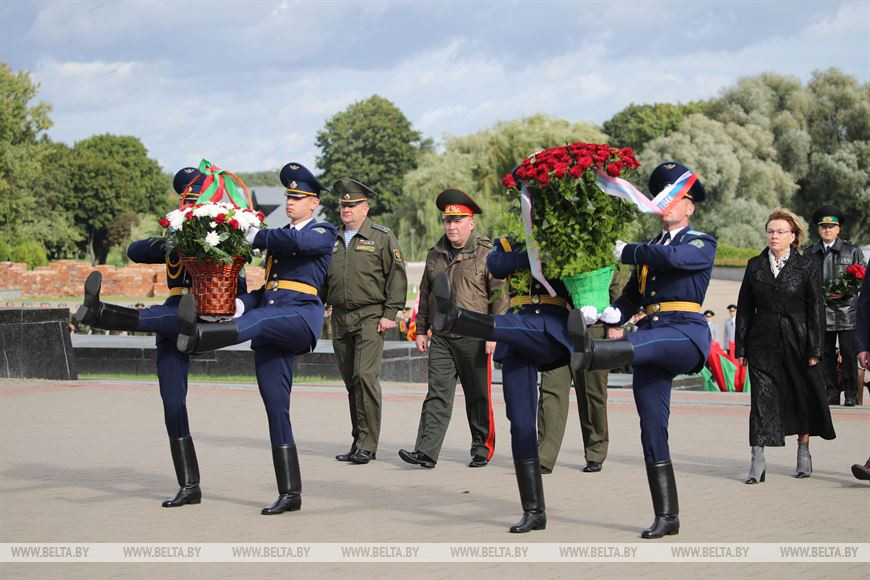 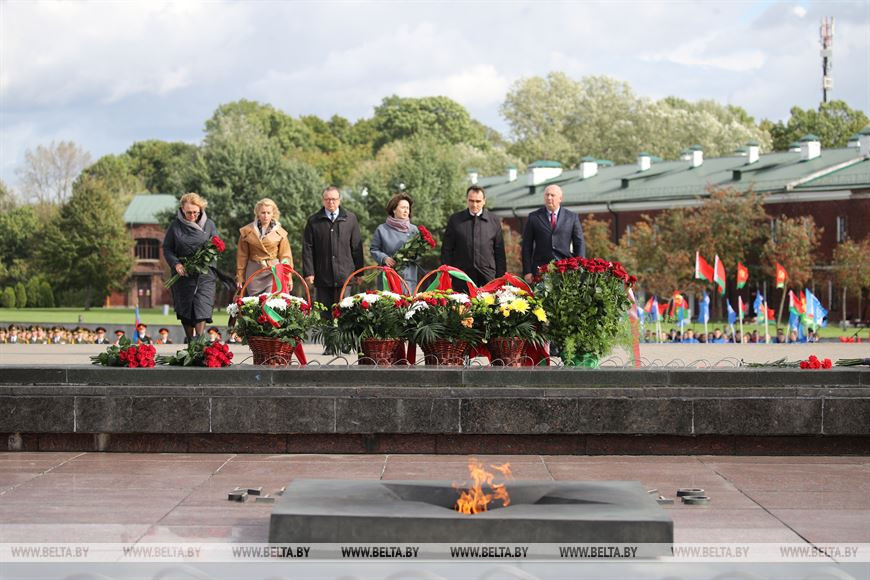 On 24 September, Brest hosted celebrations to mark the 50th anniversary of the Brest Hero Fortress. The prime minister laid flowers at the Eternal Flame. Those present observed a minute of silence in memory of the defenders of the citadel. 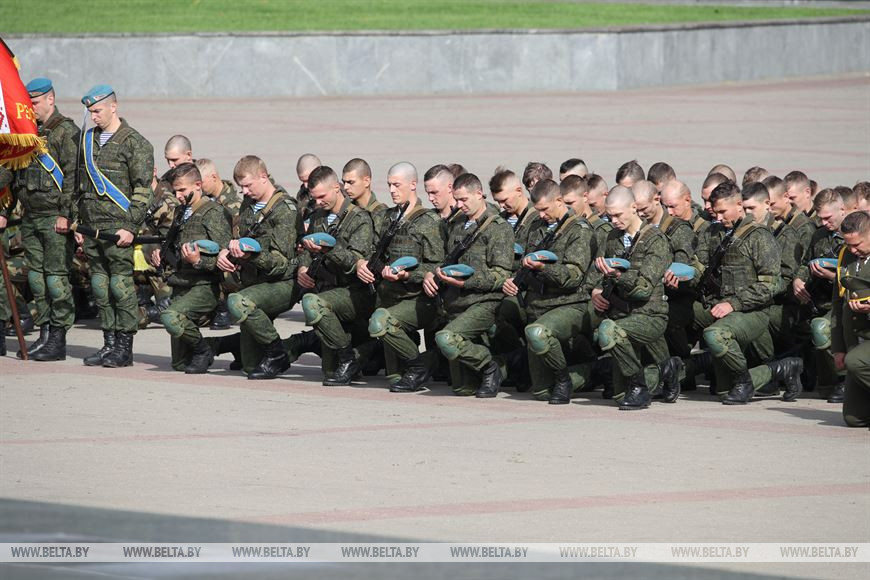 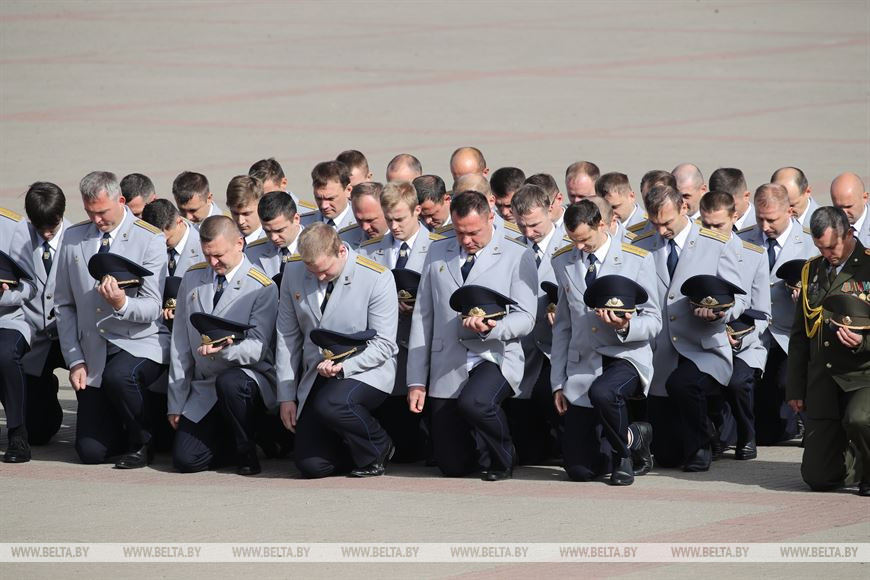 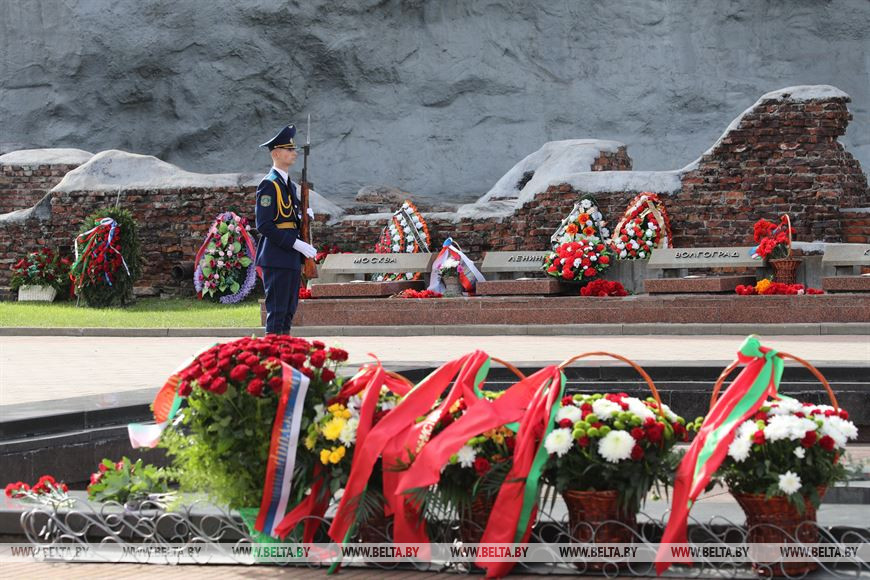 Roman Golovchenko also visited the youth patriotic center located in the Kobrin fortification. The center was opened in the fortress three years ago. Some 1,000 school students visit the center every year. Plans are in place to transform it into a national center. Design works are now underway. Financing issues for next year are under discussion. The two-storey barracks of the 125th Rifle Regiment, casemates, and some infrastructure need restoration.

“We need to use the potential of the fortress to bring something new into the patriotic education of young people. A conceptual decision has been made to set up a national center so that children and teenagers could spend time here. The government is discussing a draft decree of the head of state on the creation of this institution, its financing and construction deadlines. This large-scale project will be implemented in stages over five years,” the prime minister said.

This autumn is special for the citadel in Brest. The Brest Hero Fortress memorial was inaugurated on 25 September 1971. On 8 November the Defense Museum will celebrate its 65th anniversary. Over the time, more than 25 million tourists from 140 countries have visited it. 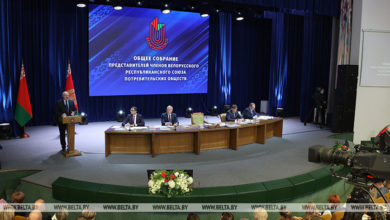 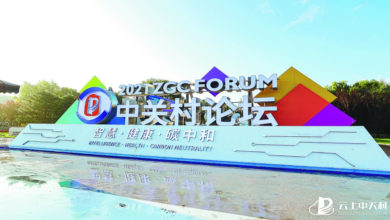 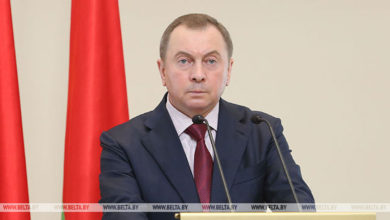 Makei: Belarus is ready to join development efforts in Afghanistan 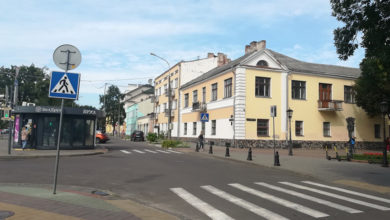