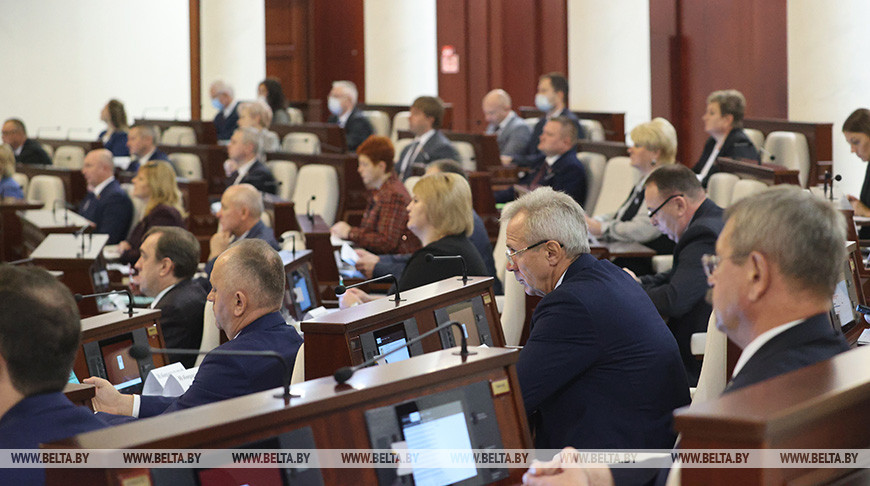 MINSK, 4 October (BelTA) – At a meeting of the sixth session of the House of Representatives of the National Assembly of the seventh convocation MPs adopted a bill «On the suspension of the agreement between the European Union and the Republic of Belarus on the readmission of persons residing without authorization,» BelTA has learned.

The Council of Ministers, on the instruction of the president, has submitted to the House of Representatives a bill «On the suspension of the agreement between the European Union and the Republic of Belarus on the readmission of persons residing without authorization». The document was prepared as part of the measures in response to the unfriendly actions taken by the European Union and its member states against Belarus, and provides for the release of Belarus from obligations to fulfill the agreement with the European Union on the readmission of persons residing without authorization during the period of its suspension.

The agreement was signed in Brussels on 8 January 2020 in order to determine the procedure for the transfer and acceptance of persons who are in the territory of Belarus and the EU member states in violation of the procedure for the entry, exit, stay and residence of foreign citizens and stateless persons. The document was ratified by Belarus on 9 April 2020 and entered into force on 1 July 2020.

According to paragraph 6 of Article 23 of the agreement, each party may, by officially notifying the other party and after prior consultation at the Joint Readmission Committee, completely or partly, temporarily suspend the implementation of this agreement. The suspension shall take effect on the second day following the day of such notification. For the period of suspension of the agreement, the clock on the two-year period provided for in paragraph 3 of Article 23 on the application of readmission obligations in respect of third-country nationals and stateless persons shall be suspended) too.

At the same time, the suspension of the agreement does not prevent the Republic of Belarus from engaging in a simultaneous negotiating process to conclude bilateral treaties or reach agreements on the readmission of persons with individual member states in case of mutual interest.

“We held an on-site meeting of the International Affairs Commission on the Belarusian-Polish border and visited the border outposts, looked into all issues, not only legal, but political and humanitarian ones. We came to the conclusion that we cannot fulfill this agreement in the conditions imposed on us by the European Union — in the conditions of sanctions and restrictions imposed by our counterparties against the Republic of Belarus. It is also important to note that the EU does not want consultations and in fact violates all the agreements that were signed in the package with this agreement,” said Andrei Savinykh, Chairman of the Standing Commission on International Affairs of the House of Representatives. 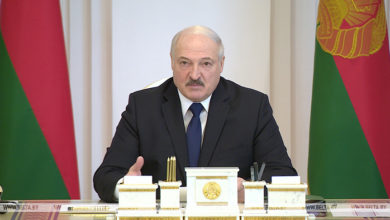 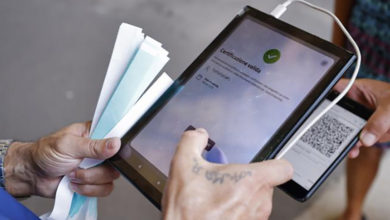 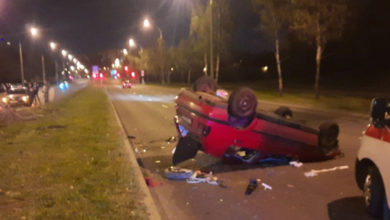 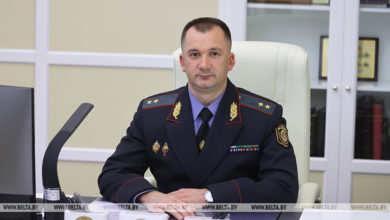 Minister: Situation with refugees is under control in Belarus