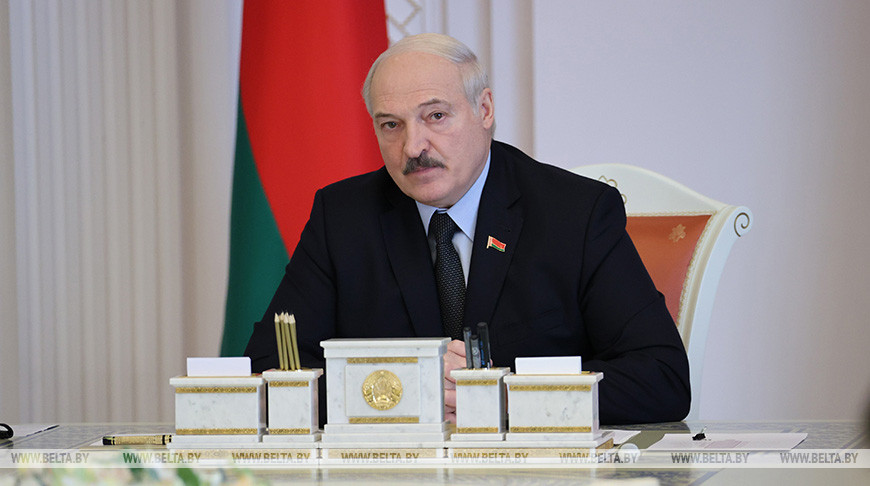 MINSK, 1 October (BelTA) – We need a law to define who can be regarded as civil society, Belarusian President Aleksandr Lukashenko said as he met with senior officials of the Belarus President Administration on 1 October, BelTA has learned.

Aleksandr Lukashenko added that he once spoke about it at a trade unions meeting. “No progress has been made so far,” he said. 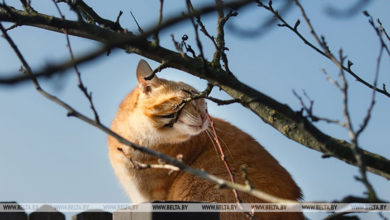 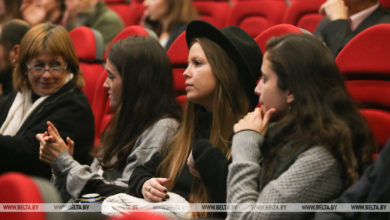 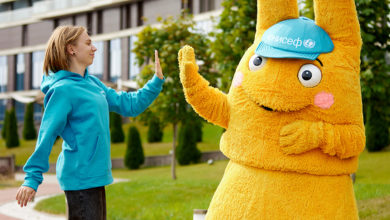 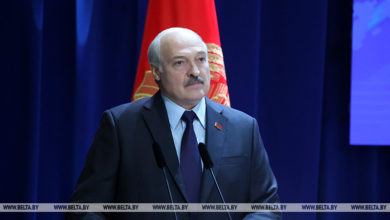