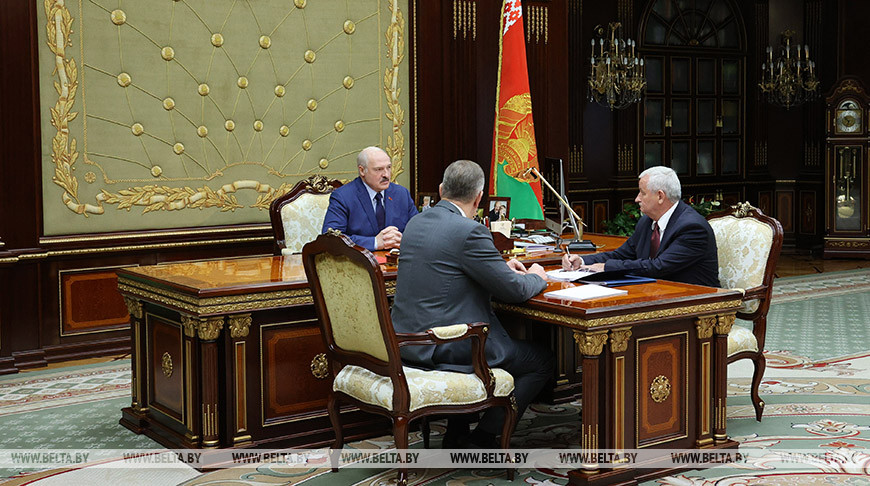 MINSK, 23 September (BelTA) – Belarusian President Aleksandr Lukashenko has heard out a report by Industry Minister Piotr Parkhomchik and Vice Premier Yuri Nazarov who is supervising the sector on 23 September, BelTA has learned.

“First of all, I would like you to give an objective assessment of the Industry Ministry’s current performance and projections for the end of the year taking into account cut-throat actions against Belarus on the part of some of our western partners. I want to learn not only about manufacturing (export brings currency) and warehouse stocks, but above all about the financial standing. What is going on at the industrial enterprises subordinate to your ministry?” the Belarusian leader asked.

Aleksandr Lukashenko noted that the industry minister had visited several countries, various exhibitions, and held a number of negotiations. “What is the situation here, especially in the African market that we began to penetrate a long time ago?” he asked.

The president also recalled that his Russian counterpart Vladimir Putin and he had previously negotiated joint efforts to promote the microelectronics industry. Aleksandr Lukashenko emphasized that this is of paramount importance. “What is the state of things here? Thank God, we have retained these enterprises. But, of course, we should work harder in order to be able to compete with those who call the shots in the world today,” the head of state noted. 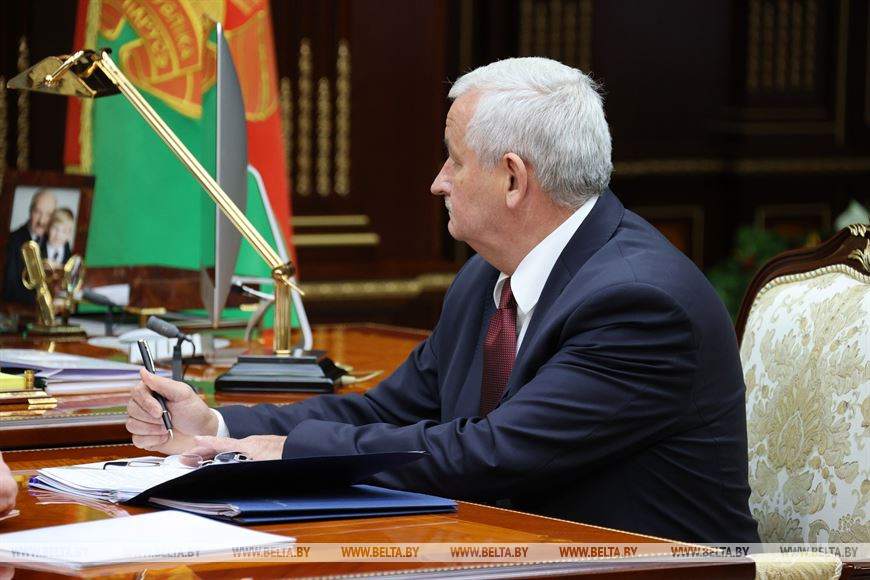 Aleksandr Lukashenko asked whether Belarusian companies encounter any problems on the Russian market. “What problems do we face regarding the public procurement bidding process in Russia? Do we still have problems that need to be addressed in the manufacturing industry, and how do our Russian colleagues act after certain agreements were reached at the level of the president and the government?” the Belarusian leader asked. 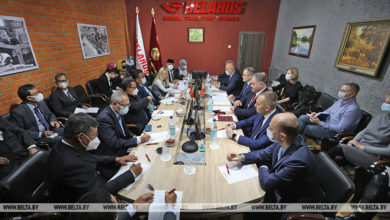 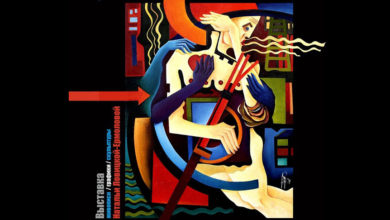 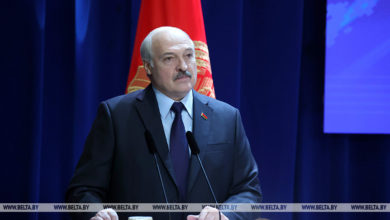 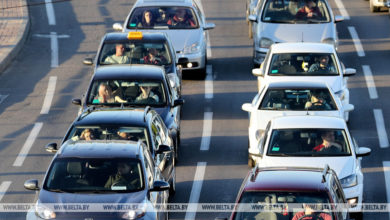