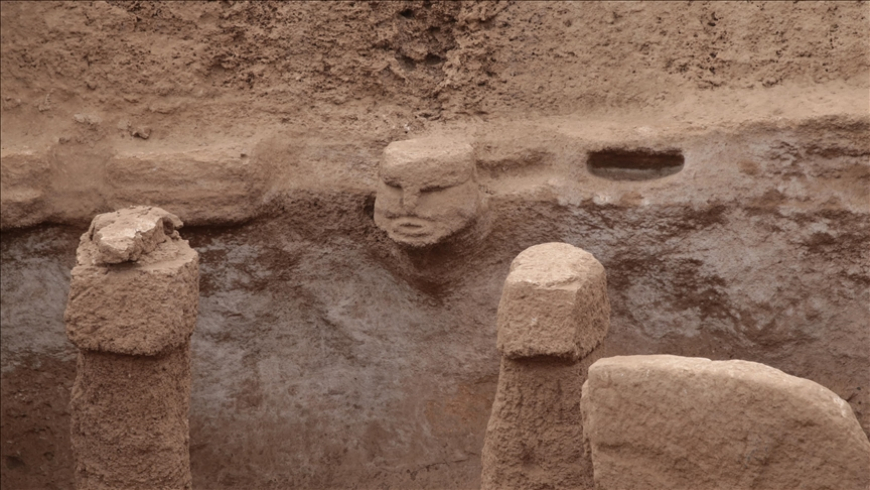 SANLIURFA, 28 September (BelTA — Anadolu Agensy). — Historical artifacts unearthed at the archeological site of Karahantepe in Turkey’s Sanliurfa province, considered one of the important settlements of the Neolithic period, reveal the artistic talents of the people who resided there some 11,000 years ago.

The archeological site received renewed global attention after it was promoted in an official ceremony attended by Minister of Culture and Tourism Mehmet Nuri Ersoy.

The head of excavations at Karahantepe, Prof. Necmi Karul, told Anadolu Agency that the digging was first launched in 2019 and two very productive seasons have been observed since then.

Karul further noted that a building with a diameter of 23 meters was unearthed during the excavations and a large part of it was carved into the bedrock and it reached a depth of 5.5 meters from the surface, meaning it was built with the efforts of many engineers.

He noted that the artifacts found at Karahantepe were similar to those unearthed at the Gobeklitepe site, but there were also some differences.

There were many 3D sculptures and human depictions found at the Karahantepe archeological site, according to Karul, who noted that a Neolithic Man Exhibition was held at the Archeological Museum of Sanliurfa in which a variety of human figures were visible, including depictions of human heads.

To date, there are many human figures at the Karahantepe site compared to Gobeklitepe, but it does not necessarily mean that no such figures will ever be unearthed in the latter.

One of the finest examples of the 3D artifacts found at Karahantepe is a human sculpture carrying a leopard on his back, he said, adding animal embossings in an attacking position were also found at Gobeklitepe.

According to the excavation chief, it is hard to fully comprehend what this embossing meant, but it was possible to understand that human-animal relations about 11,000 years ago were different from those of today, and as a matter of fact, they understood that this relationship was a very peaceful one.

On the other hand, he argued that the findings were clear proof that the artistic capabilities of humankind in the Neolithic period were developed to some extent. 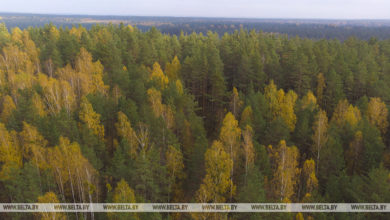 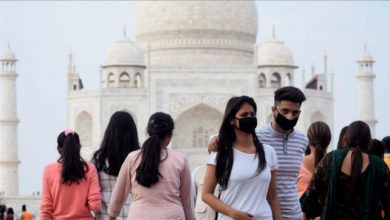 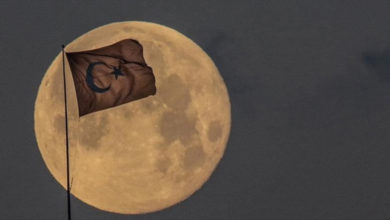 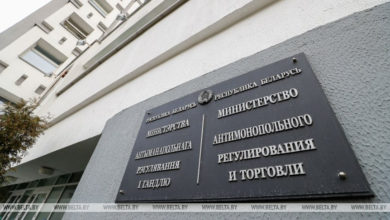