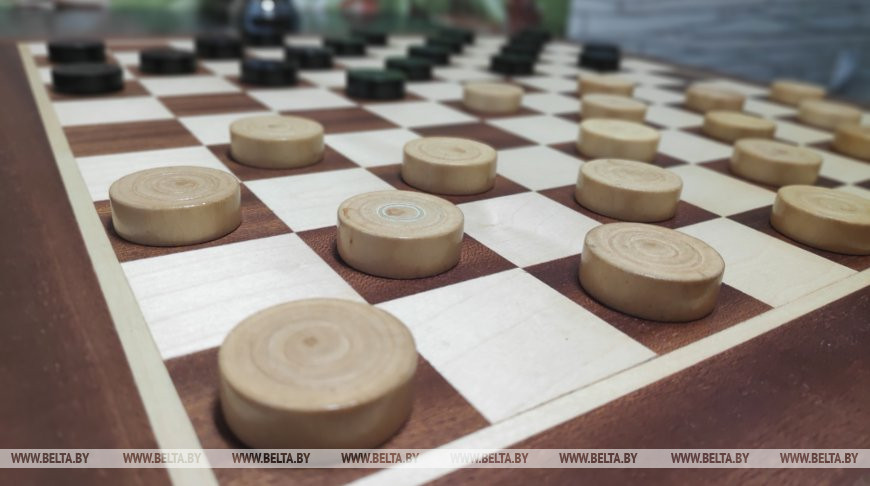 MINSK, 21 September (BelTA) — Yana Yakubovich, a third-year student of the Faculty of International Relations of the Belarusian State University, became the European champion in Draughts-64 in the classical program among women. Vera Khvashchinskaya from Bobruisk won silver and Emma Savras from Grodno took third place, BelTA learned from the press service of the Belarusian State University.

Yana Yakubovich is a grandmaster, reigning world champion, ranks 5th in the world in Russian draughts among women. She also won silver in the rapid round, losing to Vera Khvashchinskaya. Bronze went to Polina Petruseva of Belarus.

The championship was held in Kuremaa village (Estonia) on 10-19 September and was a qualifying stage for the World Championship in 2022. Athletes from 13 countries, including Belarus, Russia, Estonia, Lithuania, Israel, Moldova and the Czech Republic took part in the event.

The tournament was organized by the International Draughts Federation (IDF), Jogeva Draughts Club together with the Estonian Draughts Union. 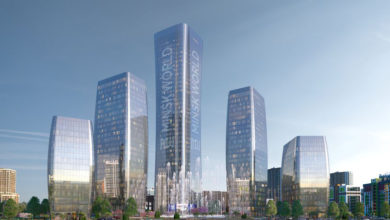 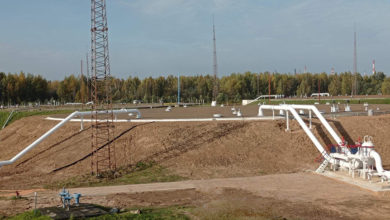 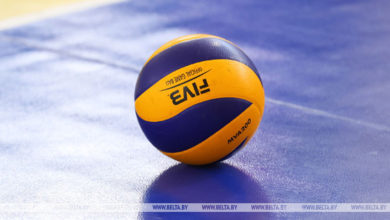