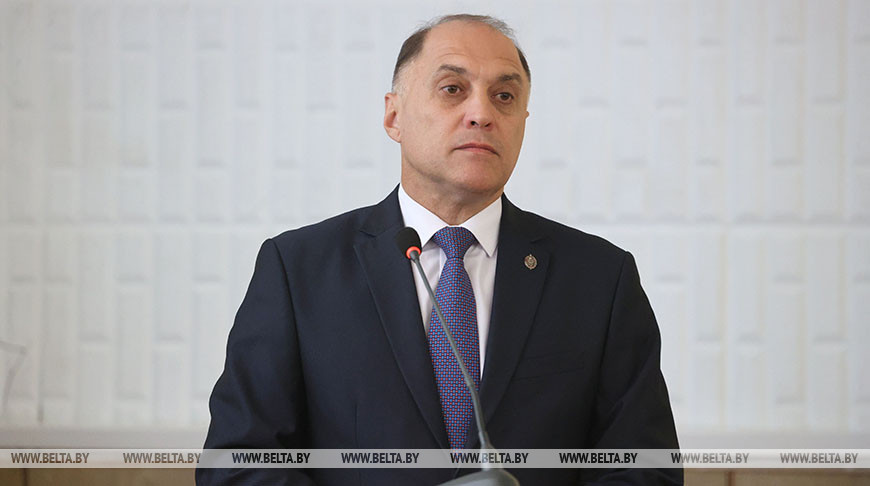 Aleksandr Volfovich mentioned the high level of foreign military presence in neighboring countries. “All of it forms additional risks and challenges to national security. Among other things it enables conditions for provocations and encourages the complication of the situation in areas near the border,” he said. “The density and the number of border patrols in neighboring countries have been increased by 2-3 times. A joint operation of Ukrainian law enforcement, defense, and security agencies is in progress in the areas of Ukraine that border on Belarus. Active ‘antiterrorist’ measures are being taken as part of the operation.”

According to Aleksandr Volfovich, the collective West continues raising tensions around the so-called migration crisis. The distorted evaluation of reasons and conditions of the inflow of migrants is actively promoted in mass media as part of the anti-Belarusian hysterics in order to justify rising pressure on Belarus. “In the situation with migrants they shouldn’t look for the root of all evil in Belarus. The West has to admit its own fault for the mass exodus of refugees from Afghanistan, Africa, and Middle East countries. Entire countries were stricken with chaos and uncertainty. People were forced to leave their own homes and flee death and hunger in search of a better life,” the state secretary said. “It is necessary to resolve the problem through diplomatic efforts. Only civilized negotiations can change the situation. However, the neighboring capital cities don’t want to hear us. Besides, unlike reporters in Lithuania, Latvia, and Poland where a state of emergency has been declared near the border reporters in Belarus can get objective information on the ground.”

The Belarusian border service stops any attempts to illegally cross the state border. They talk to people coming from crisis regions and direct their attention to legal ways of crossing the border.

“We shouldn’t forget that Belarus is an open country. We have a visa-free travel program for citizens of nearly 80 countries. It attracts foreign guests to us. Many of them do not try to hide that well-developed European countries are their final destination. Primarily Germany, France, UK. Poland, Lithuania, Latvia, and Ukraine are of no interest for them. According to law enforcement agencies, such citizens do not violate Belarusian laws while in Belarus. They have the necessary means, they book rooms in hotels and behave well,” Aleksandr Volfovich stressed. 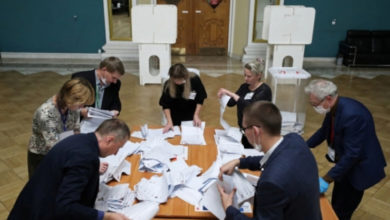 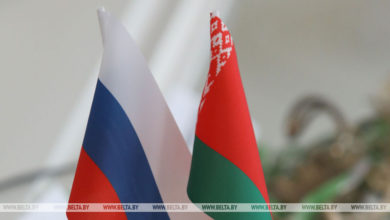 Spending on social policies in Union State to increase in 2022 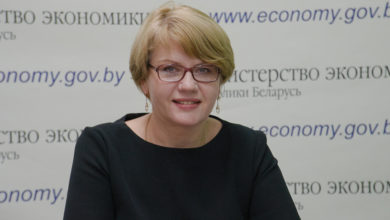 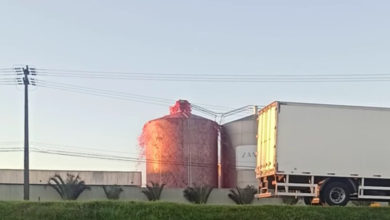