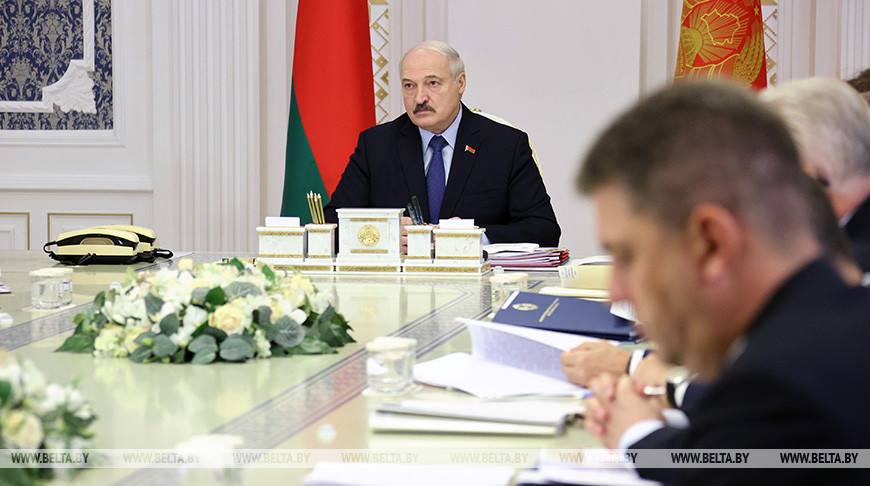 MINSK, 21 September (BelTA) – The development of an additional voluntary contribution pension scheme in Belarus was discussed at a meeting of Belarusian President Aleksandr Lukashenko with representatives of the Council of Ministers on 21 September, BelTA has learned.

The participants of the meeting considered the approaches proposed by the government to the further development of the pension system. “We increase pension payments every time we have this financial opportunity, being well aware that for the majority of the elderly it is the main source of income. There are over 2.5 million pensioners in Belarus (about 510,000 of them still work). Pension payments exceed Br15 billion and make up 30% of total budget expenditures,” the head of state said.

“An additional voluntary contribution pension plan as an opportunity for people to improve their income in old age, was discussed at the 6th Belarusian People’s Congress. Proposals on approaches to solving this problem have already been worked out,” said Aleksandr Lukashenko.

He asked the participants of the meeting to report on the worked-out approaches and what should be done to widely implement such a program in Belarus. 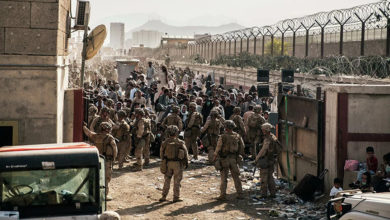 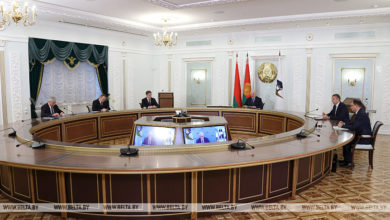 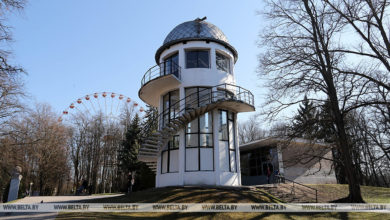 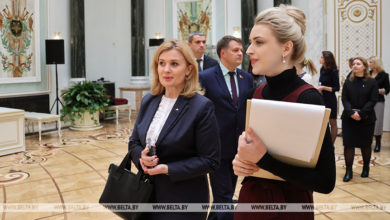