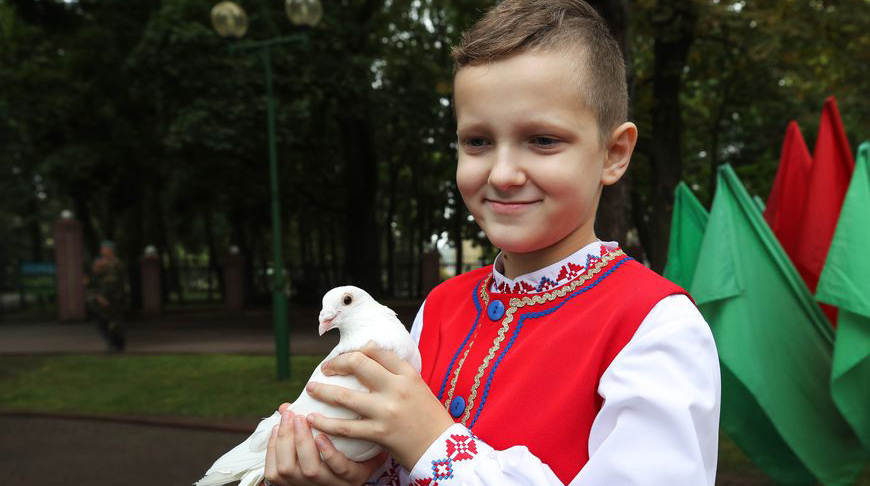 This year Belarus is marking Day of People’s Unity for the first time. The new national holiday was instituted on 7 June 2021 by Decree No.206 signed by Belarusian President Aleksandr Lukashenko. Events to celebrate the national holiday are held across the country. 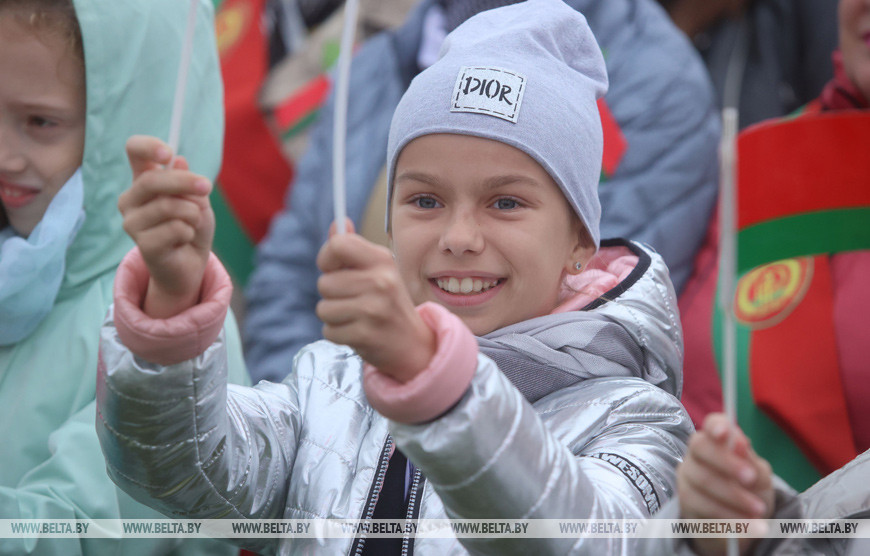 The memorial plaque was unveiled near the obelisk opposite the main entrance to the city park of culture and leisure. “In this place Red Army soldiers who gave their lives for the reunification of the Belarusian people were buried 82 years ago. Here rest the heroes who liberated our city in 1944 from the Nazis. Back in 1939, Brest was in the epicenter of very complicated geopolitical processes. The region witnessed the main events of that period. We consider today’s holiday a restoration of the historical truth, a powerful factor that unites the Belarusians in the name of the future of the country,” Brest Mayor Aleksandr Rogachuk said. 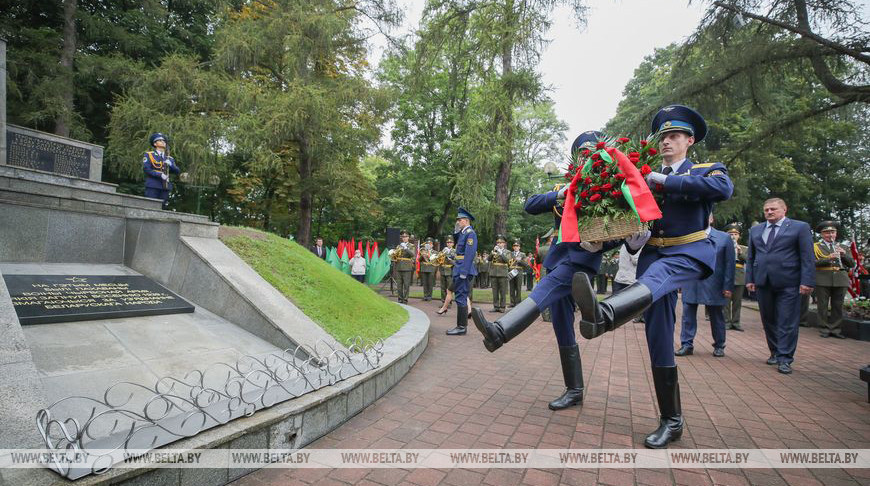 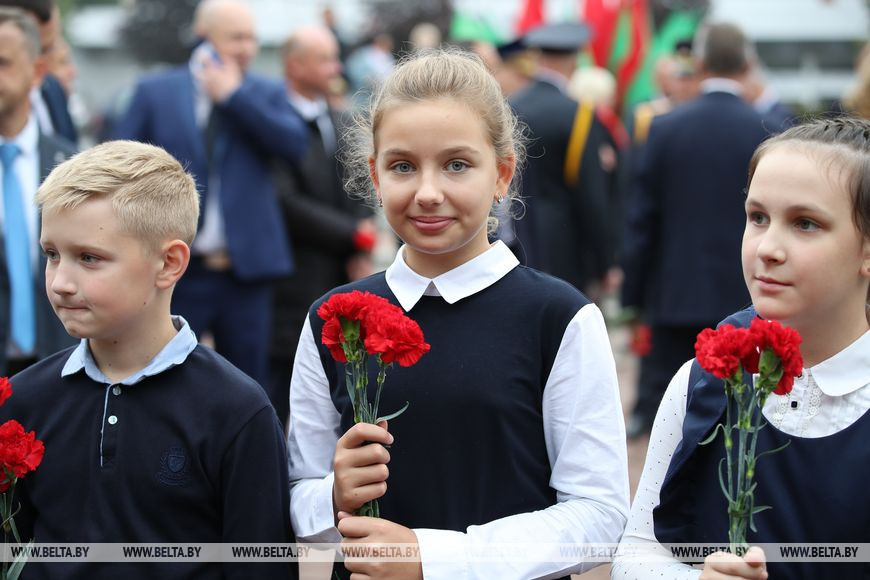 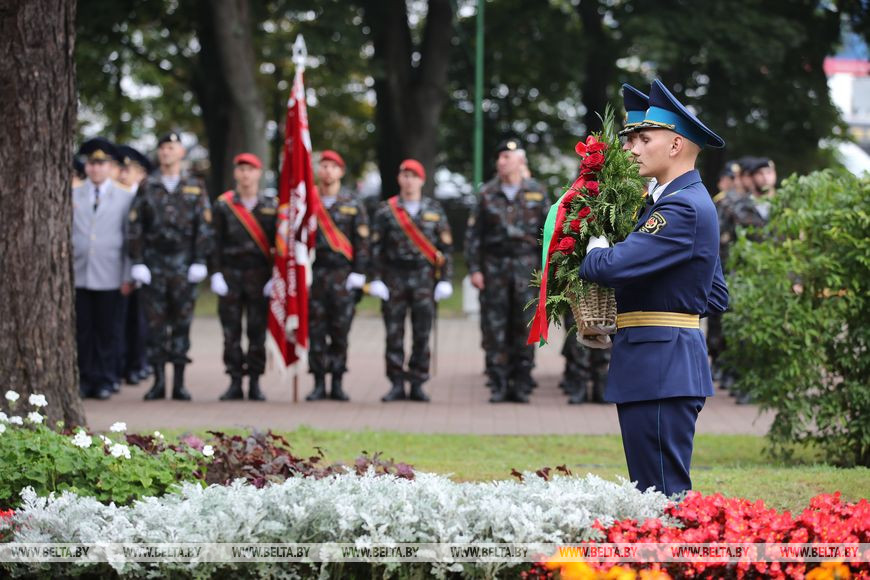 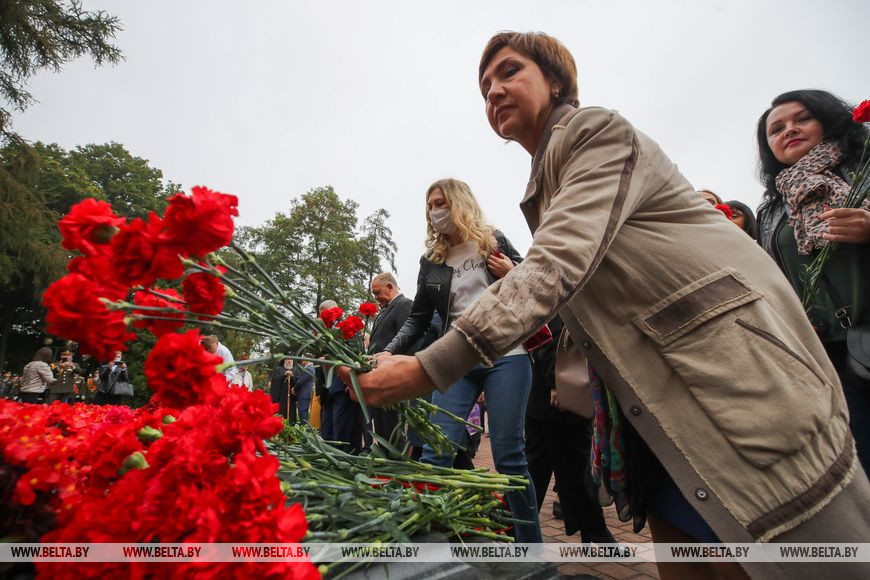 A solemn meeting at the Mound of Glory kicked off festivities dedicated to Day of People’s Unity in Grodno. The place was not chosen randomly — the memorial complex was opened on the 30th anniversary of the reunification of Belarus — 17 September 1969.

On that day a capsule with a message to descendants was placed on the mound. On the eve of the holiday it was opened: the text and the capsule will be showcased in the regional historical and archaeological museum. Today during the meeting at the memorial complex a new time capsule with the message for the future generations was placed. It will be opened on 17 September 2050. 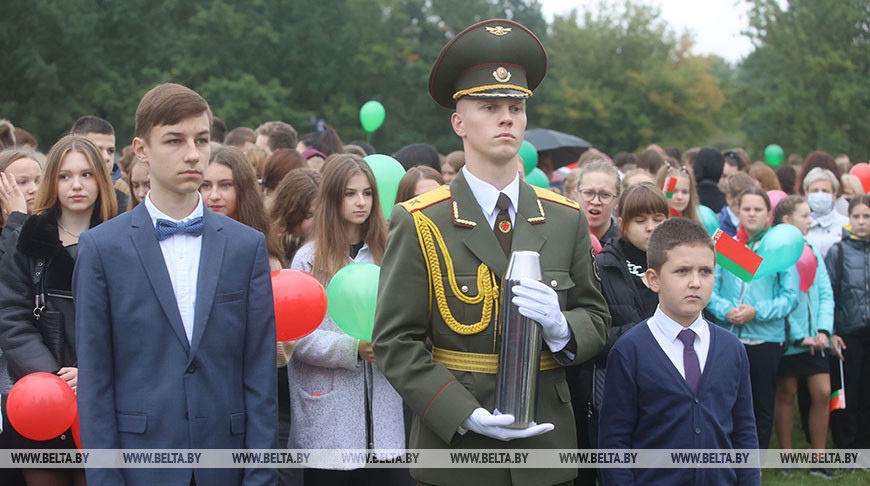 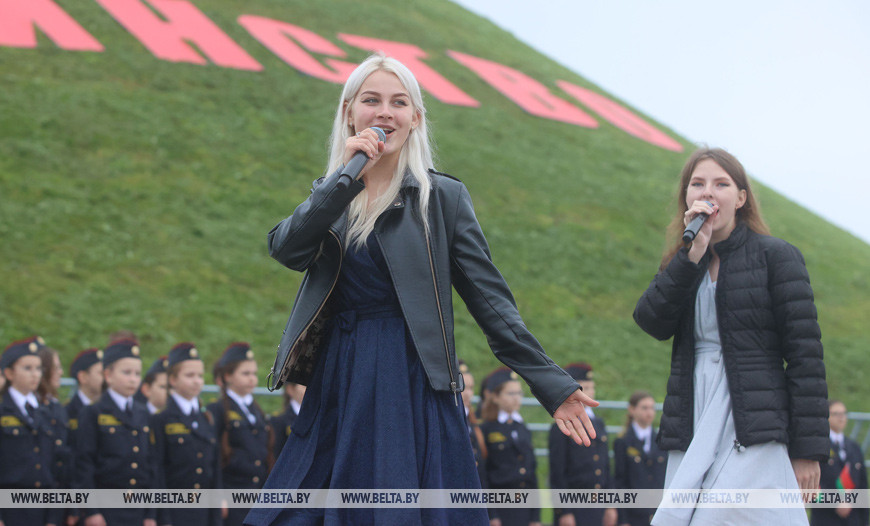 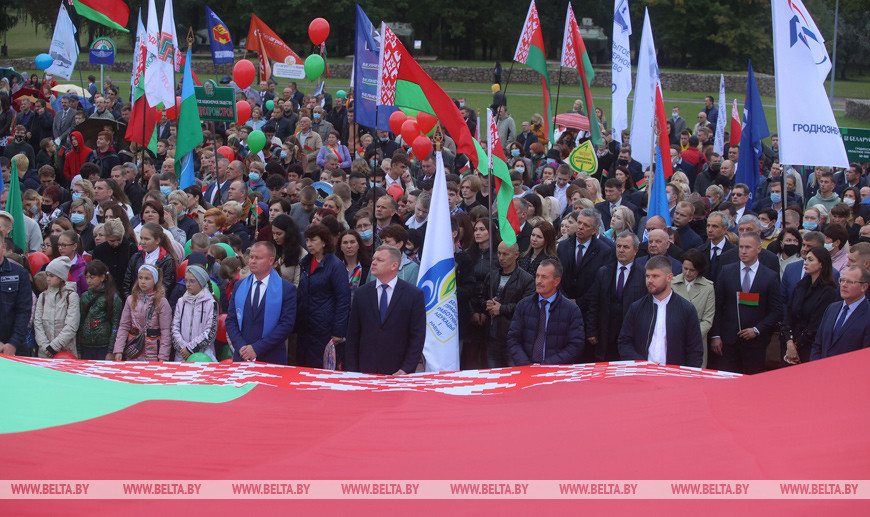 The Day of People’s Unity celebrations in Grodno gave a start to several city traditions. Alley of Unity was laid next to the Mound of Glory. 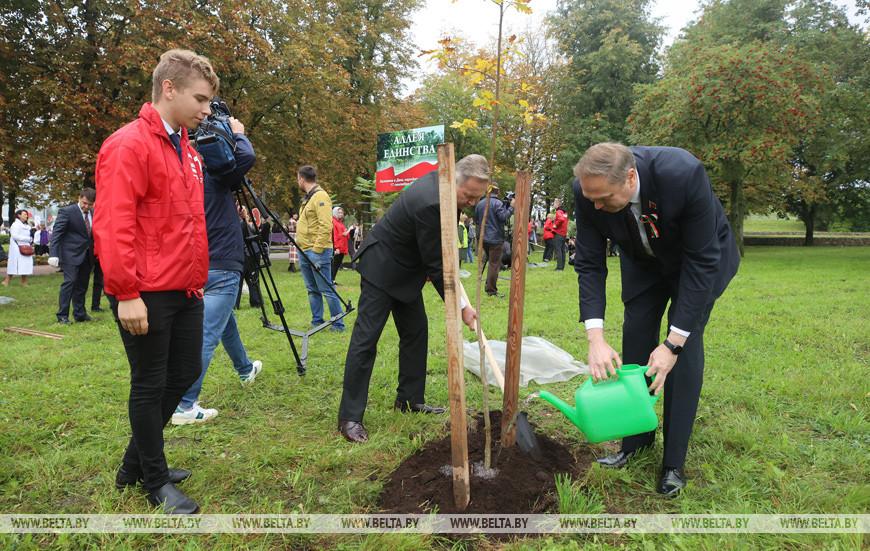 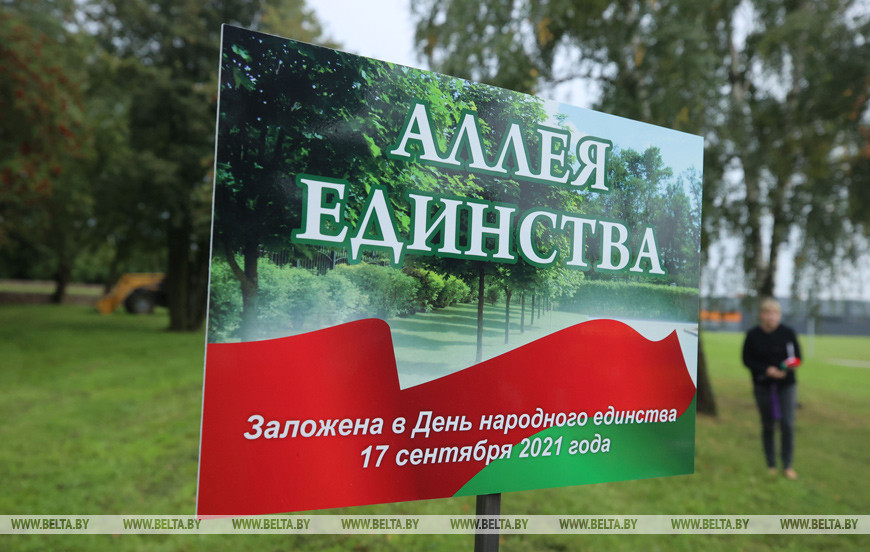 Over 1,000 students of Vitebsk hold Day of People’s Unity campaign

The event was held at the memorial sign Candle of Memory in honor of teachers and students who died during the Great Patriotic War. More than 1,000 students, together with the university administration lined up to embrace Vitebsk State University. 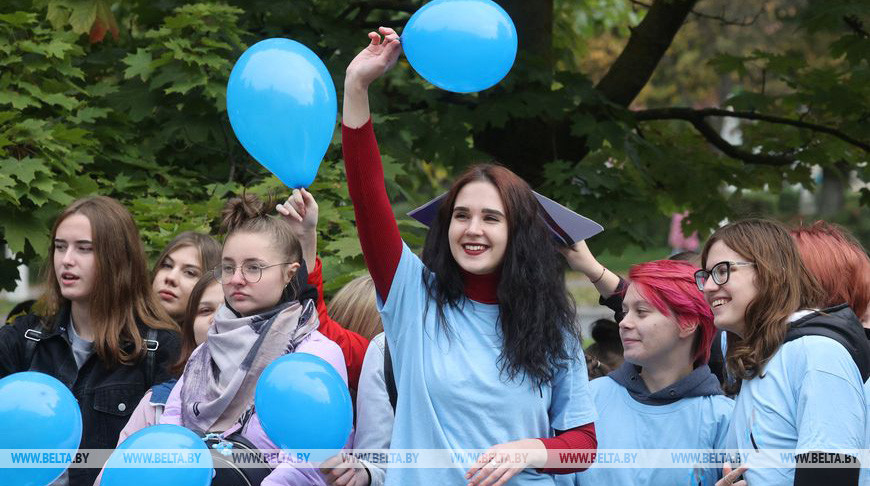 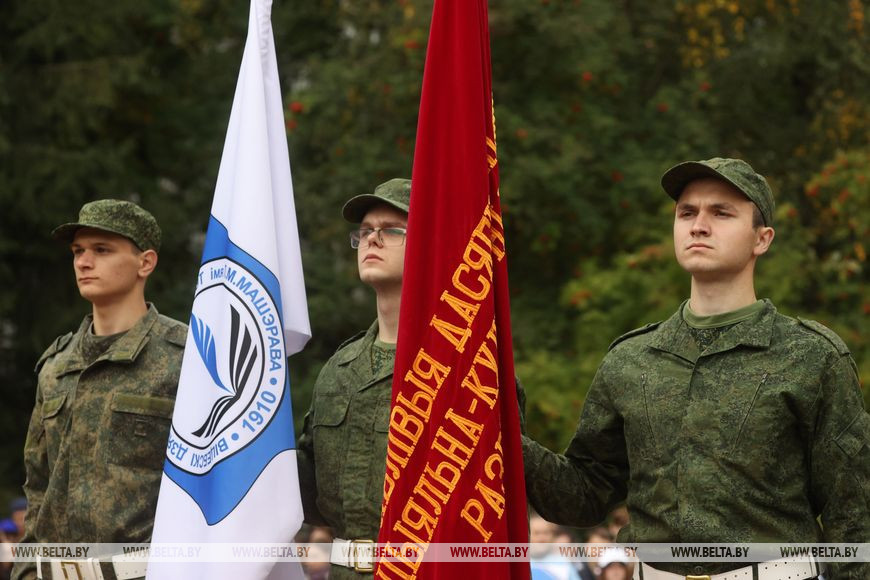 “Infrastructure, especially transport one, is a very important area for Mogilev. Such facilities are elements of the development of the city, which benefit each of its residents. Connecting two parts of the regional center will help people get to work faster and solve the traffic problem. It is important that the relief road is opened on Day of People’s Unity. It is a good tradition to open landmark objects on major national holidays,” Deputy Prime Minister Anatoly Sivak said. 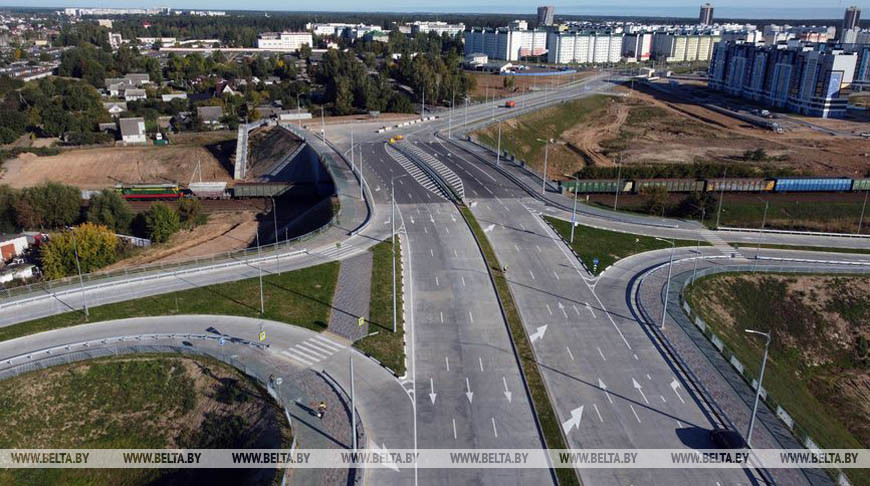 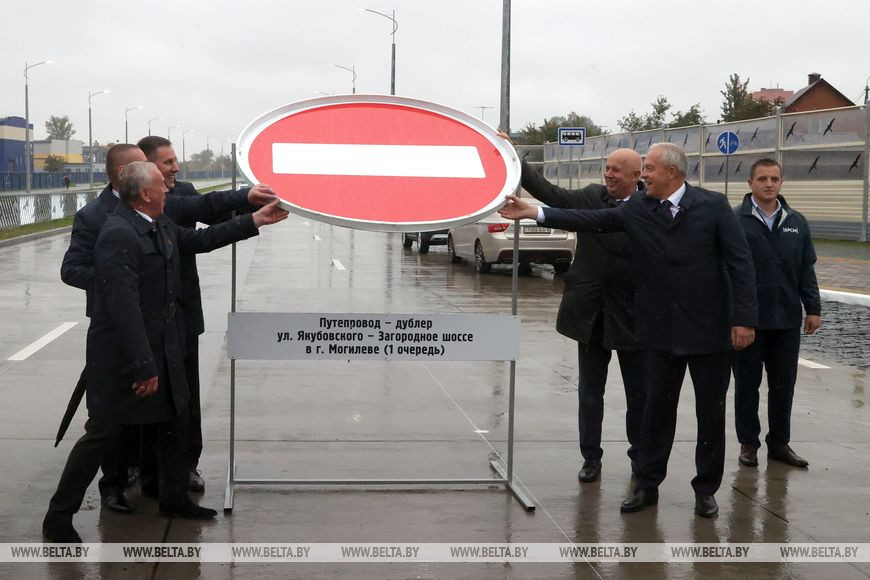 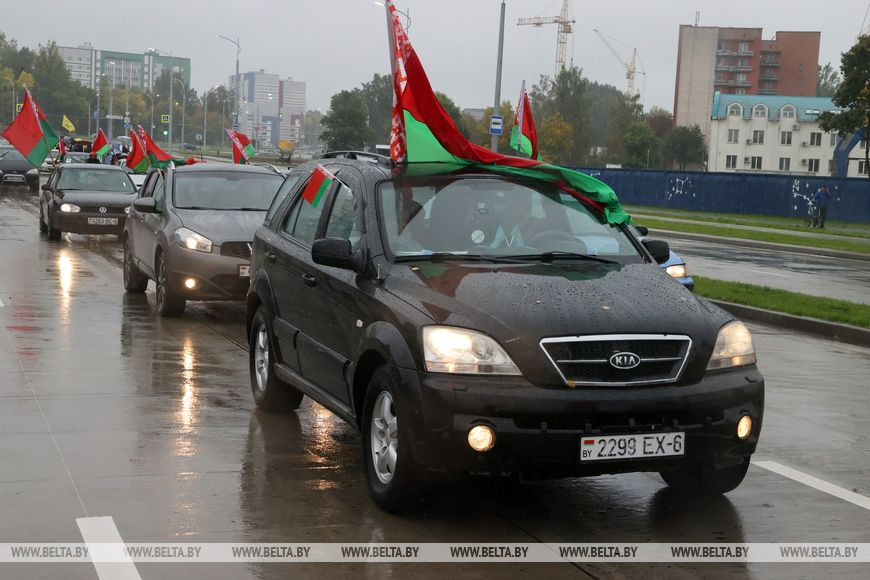 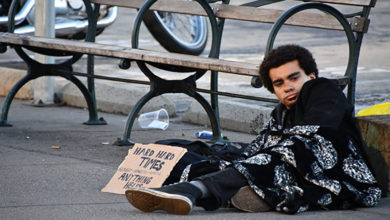 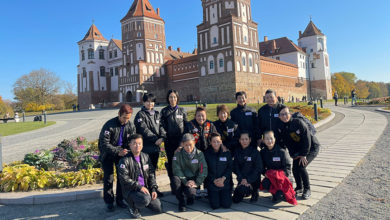 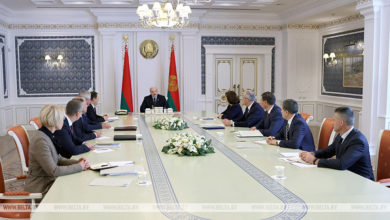 Implementation of Belarus president’s instructions to be checked 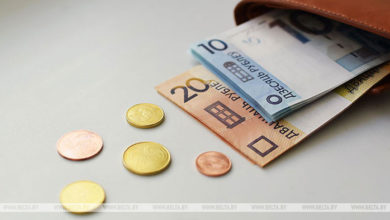