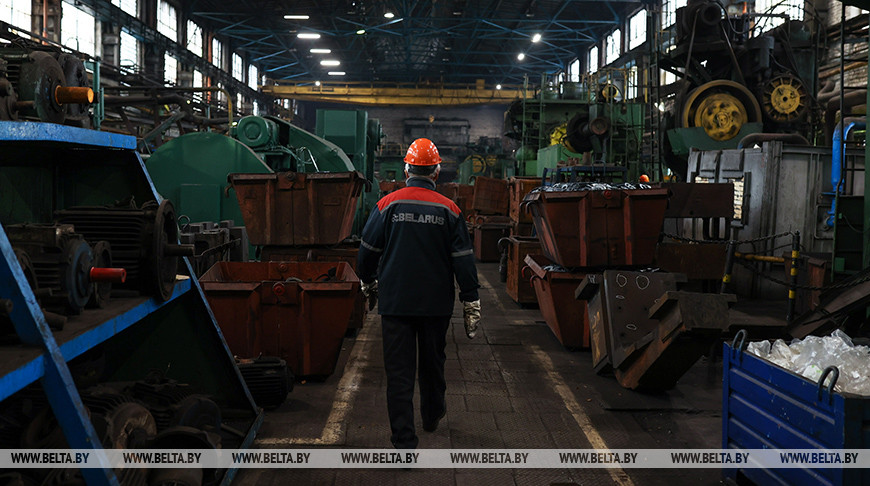 In January-August 2021 the Eurasian Economic Union’s total industrial output growth rate reached 104.5% as against January-August 2020. The output of the mining industry rose by 1.7%, processing industry by 5.4%, generation of electricity, steam, and conditioned air by 7.6%, water supply, sewerage, and control over waste collection and distribution by 18.9%. 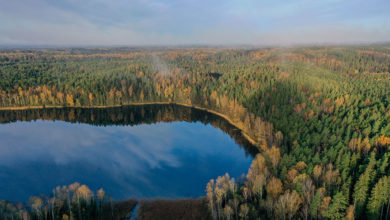 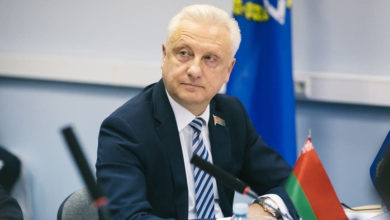 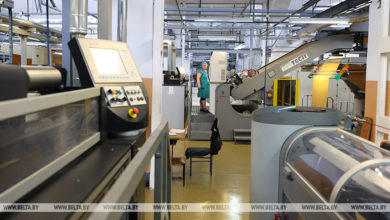