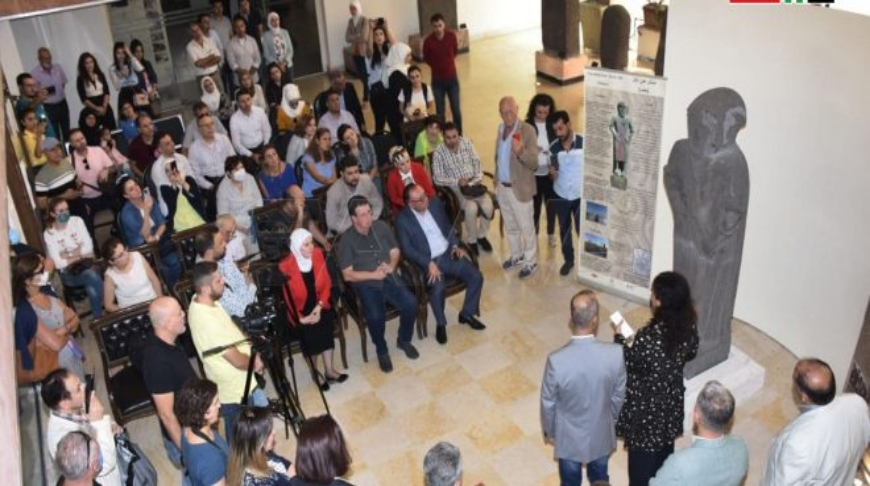 ALEPPO, 4 October (BelTA — SANA Agensy). — The Aramean statue of Ain al-Tell, which dates back to the end of the ninth century B.C., was unveiled in the National Museum of Aleppo on Saturday, after completing its restoration work due to the damage caused to it by terrorism.

The statue was restored in cooperation between the Antiquities and Museums General Department and the archaeological mission of the Italian University of Florence according to the best international standards.

The statue is one of the most important archaeological discoveries that were uncovered in Ain al-Tell area, north of Aleppo in 1955. It is believed that it depicts one of the rulers of Aleppo City in the Aramaic period, according to Nazir Awad, Director of the Antiquities and Museums Department.

The statue is about two meters high and 50 centimeters wide, and it is made of basalt stone and was damaged by terrorist shells that fell in 2015 on the museum hall and led to its breaking and fragmentation into three pieces.

The statue was showcased with other pieces in the museum’s inner garden, as the necessary measures were taken when the building was targeted with terrorist missiles to protect the antiquities and preserve them in warehouses., Ahmed Othman, Curator of Aleppo National Museum said.

Marina Bucci, Head of the Italian mission, expressed her feeling of pride and joy because she was able to return and work in Syria.

The restoration work included reassembling the three parts of the statue, the head, the middle and the lower part, after the process of documenting it to choose the best method of restoration in cooperation with stone specialists, Bucci said. 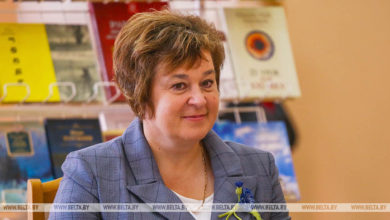 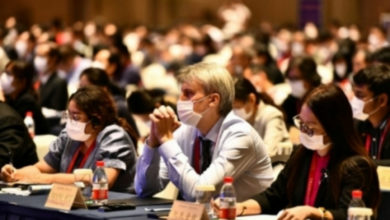 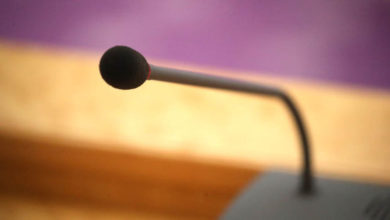 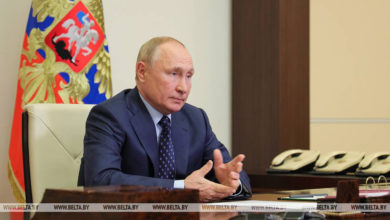