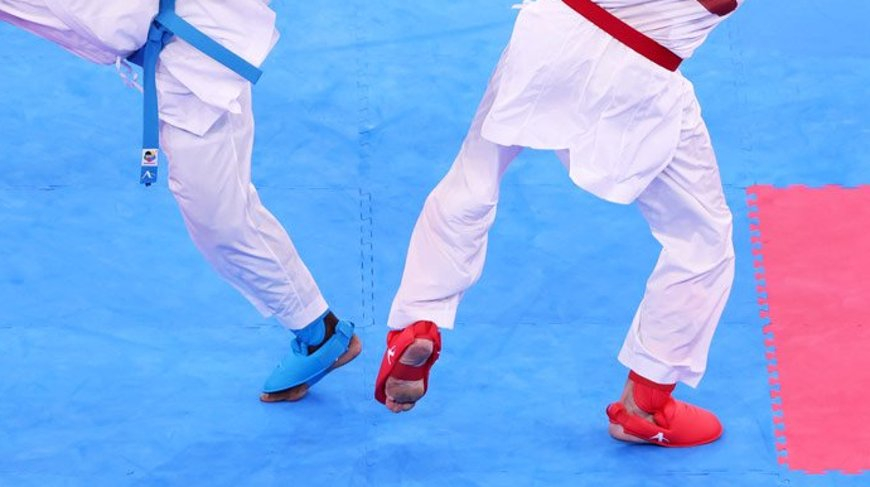 Competing at Karate1 Premier League in Moscow were about 400 athletes from 49 countries. 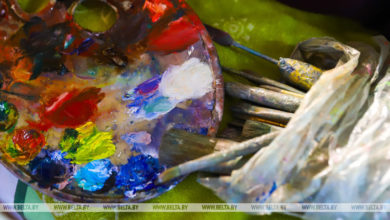 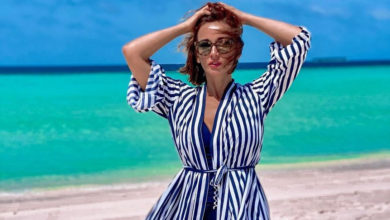 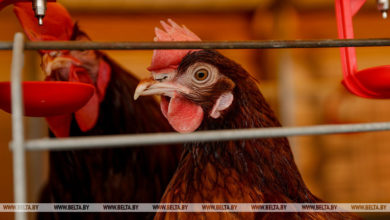 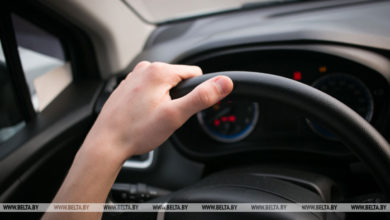