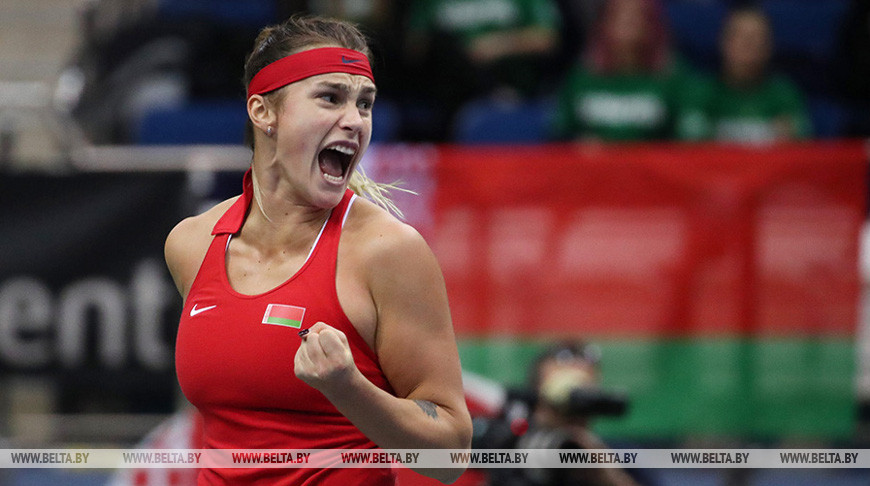 MINSK, 21 September (BelTA) – Aryna Sabalenka of Belarus will make her singles debut in the 2021 WTA Finals in Guadalajara, Mexico, BelTA has learned.

The Belarusian number one is currently 2nd in the WTA and has already secured her debut singles appearance at the year-end showpiece. The other qualifiers include world number one Ashleigh Barty of Australia and the Czech Republic’s Barbora Krejcikova, who will also make her debut in the event. Ashleigh Barty won the 2019 WTA Finals. The event was canceled in 2020 due to the coronavirus pandemic.

This year’s tournament will kick off on 8 November. 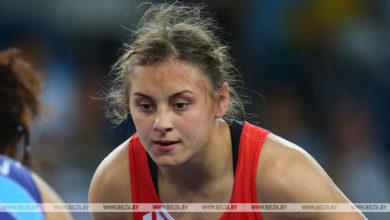 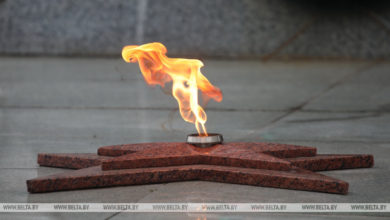 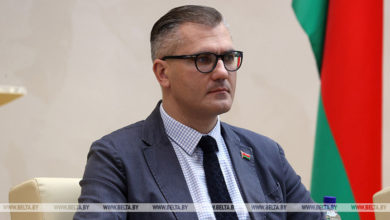 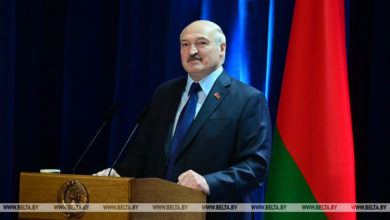