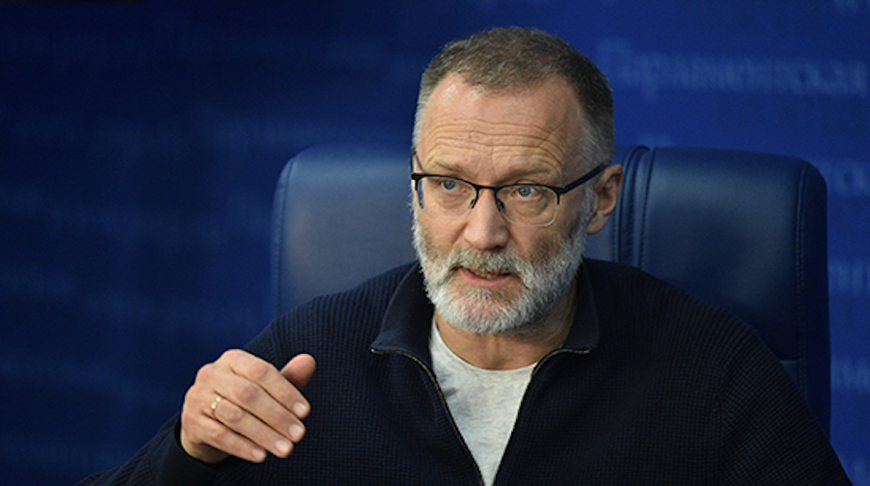 MINSK, 29 September (BelTA) – Western special services cultivate and foster a terrorist movement in Belarus and Russia, Russian political scientist, radio and TV presenter Sergei Mikheyev said on the air of the Belarus 1 TV channel commenting on the death of a KGB officer in Minsk, BelTA informs.

“It is obvious that one of the objectives of Western special services in Belarus and Russia is to encourage and cultivate the terrorist movement in these countries,” Sergei Mikheyev said.

According to him, it is important for them to see terrorists emerging in Belarus and Russia. “They are interested in a real war, violent clashes, because it plays into their hands,” he added. 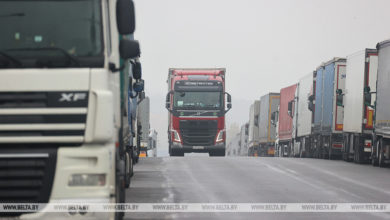 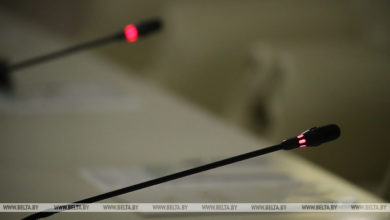 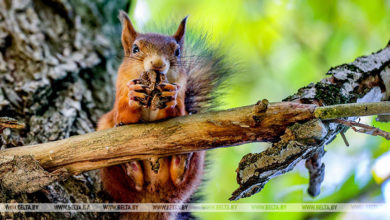 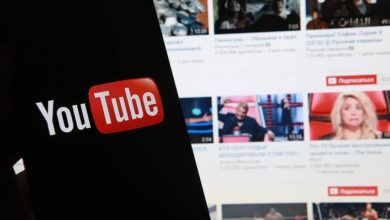