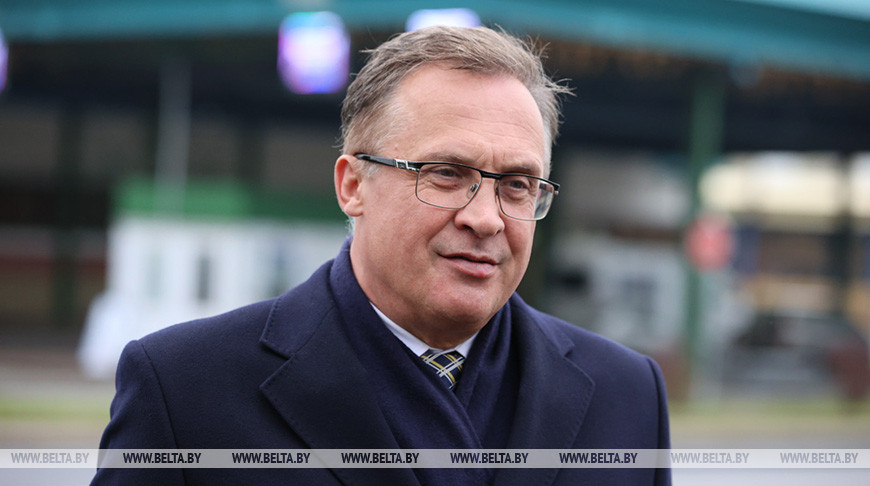 GRODNO, 1 October (BelTA) – Belarus has encountered an unprecedented disinformation campaign from the European Union, BelTA learned from Chairman of the International Affairs Commission of the House of Representatives of the National Assembly of Belarus Andrei Savinykh during an offsite session of the commission on 1 October.

The MP remarked that a resolution adopted by the assembly of the Council of Europe is another attempt to shift the blame for organizing the migration crisis onto Belarus. “We’ve in fact encountered a disinformation campaign against the Republic of Belarus on an unprecedented scale. Any methods are employed without any shame or reference to common sense,” he stressed.

According to Andrei Savinykh, other bodies of the European Union make totally different conclusions out of the public’s view. Commissioner for Human Rights Dunja Mijatovic condemned the governments of Poland and Lithuania and demanded they treat migrants properly and violence be stopped. The European Court of Human Rights has issued a ruling that demands the observance of the European Union’s basic standards with regard to migrants, who are detained at the Polish border and the Belarusian one. Similar demands are made by the United Nations High Commissioner for Refugees and the International Organization for Migration. “But their statements are silenced,” Andrei Savinykh pointed out. This is why attempts to shift the blame for the crisis onto Belarus continue.

“It contradicts the legal evaluation of the situation and conflicts international commitments. Bold statements are made to draw attention away from the fact that the governments of Poland and Lithuania fail to do their duty and demonstrate an unacceptable and harsh attitude to people. The fog of disinformation will be dispelled sooner or later and we all will know the truth,” Andrei Savinykh noted. He said that in this situation Belarusian MPs have to act strictly within the legal framework. 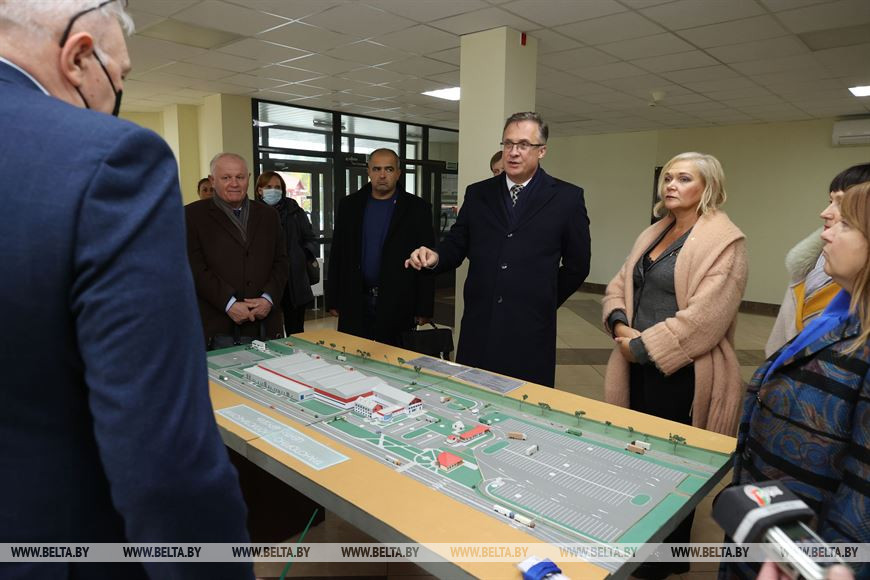 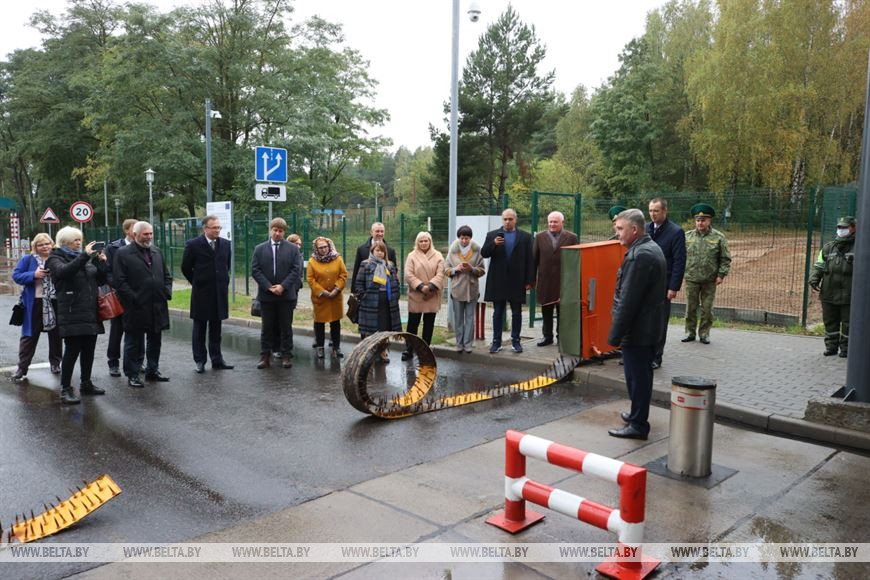 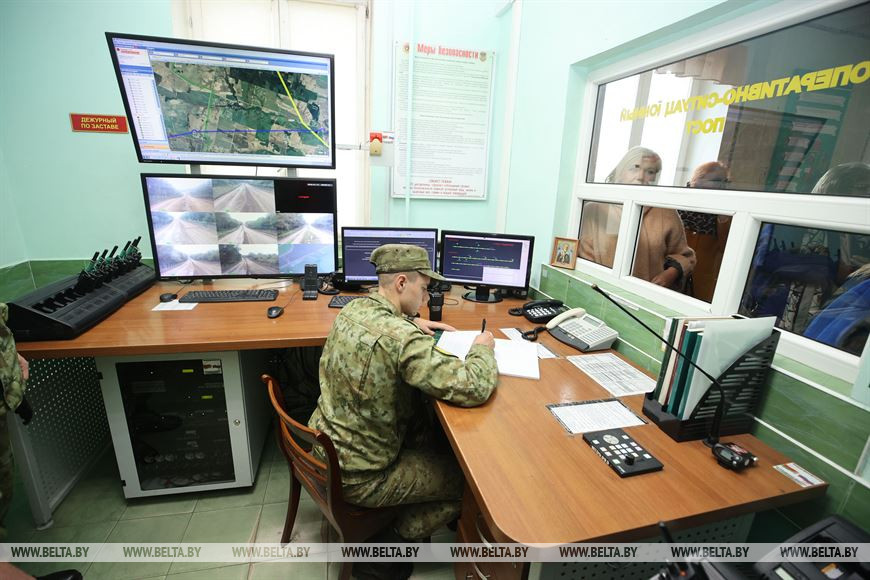 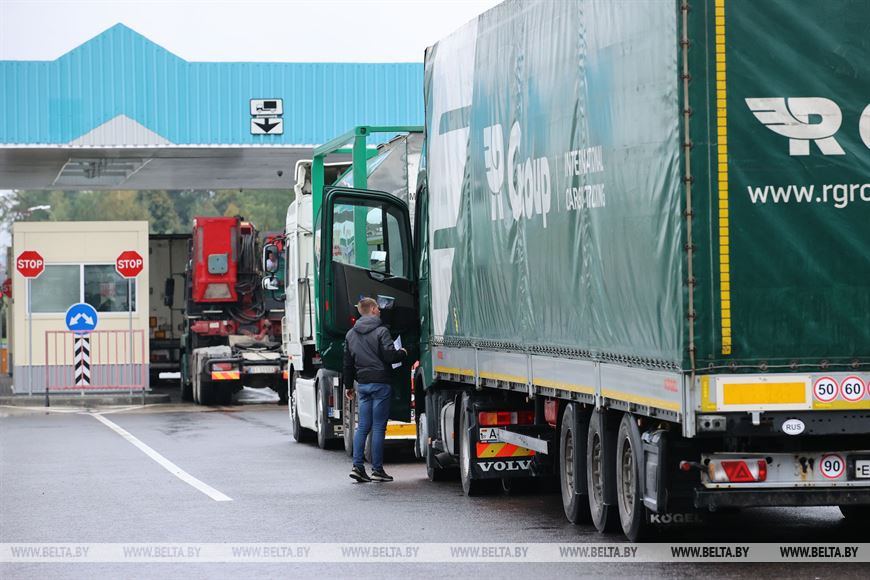 The offsite session of the International Affairs Commission of the House of Representatives of the National Assembly of Belarus was dedicated to analyzing all the matters relating to the situation at the border. The matters include the legal status of migrants and the international agreements Belarus and the European Union have signed, including on the readmission of migrants.

The offsite session took place in the border checkpoint Bruzgi at the Belarusian-Polish border. The MPs were made familiar with the border crossing’s infrastructure, the digital queue, the operation of the transport and logistics hub and visited a border guard station. 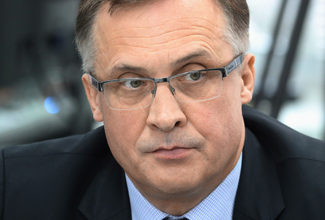 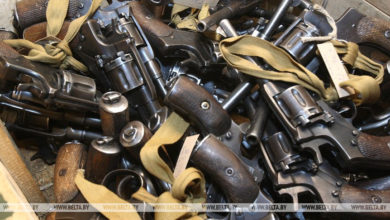 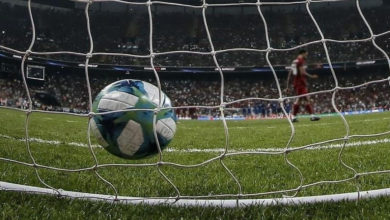 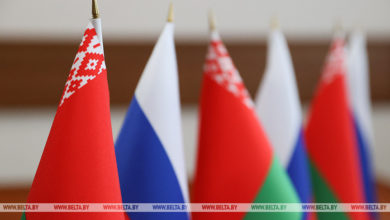