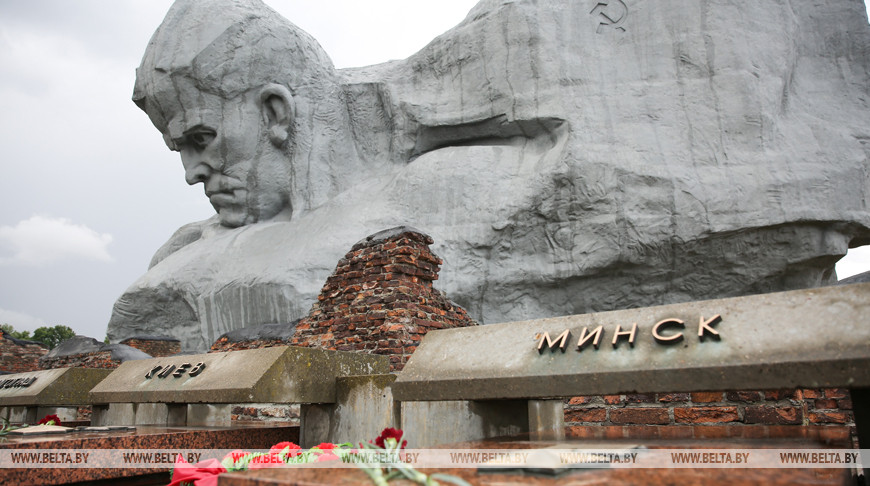 “Symbols of our unity, solidarity, respect for the past and heroism took shape here. Walking through the territory of the Brest Fortress, one thinks about the fragility of today’s world, about the need to appreciate the main thing that we have today — the right to live in a sovereign, peaceful country. This is very important,” Anatoly Markevich emphasized.

He thanked the team of the memorial complex for their professionalism and dedication. For half a century, more than 25 million people from 140 countries have visited the Brest Fortress. “Thanks to many generations of employees, guides, administrators, people know the truth about the Great Patriotic War, feel the tragedy and patriotism, understand the great role played by our grandfathers and great-grandfathers,” the minister said.

Anatoly Markevich handed over certificates of honor and commendation letters of the Belarus President Administration, the prime minister and the Culture Ministry to employees of the complex. 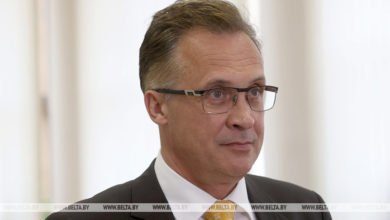 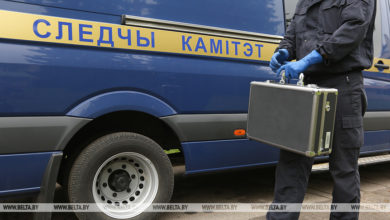 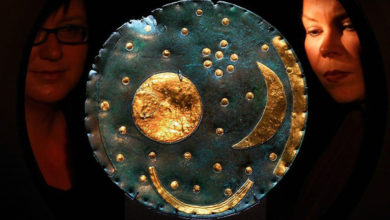 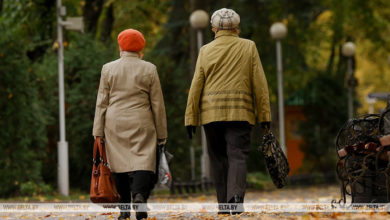