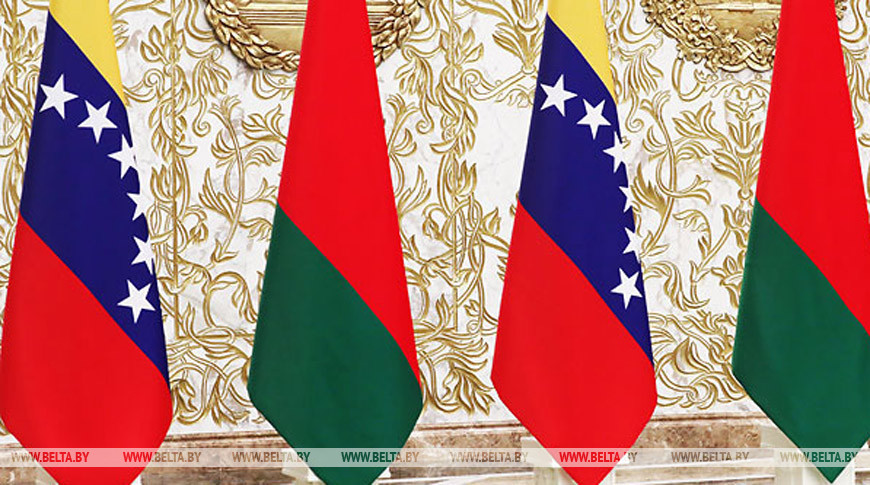 As BelTA reported earlier, Vladimir Makei is visiting New York on 21-28 September to participate in the 76th session of the United Nations General Assembly (UNGA 76).

The program of the visit includes participation in the General Debate of the 76th session and the UN Food Systems Summit and the ministerial meeting of the Group of Friends in Defense of the Charter of the United Nations to discuss the topic of unilateral measures.

Vladimir Makei is set to hold bilateral meetings with his counterparts from Europe, Latin America, Southeast Asia and senior members of the United Nations on the sidelines of the General Assembly session. 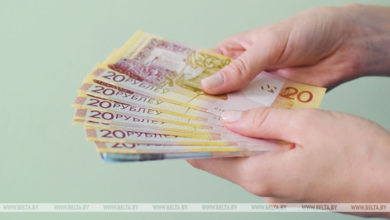 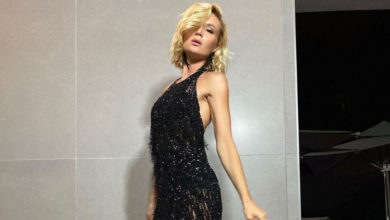 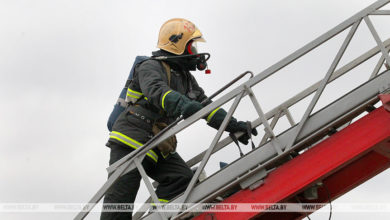 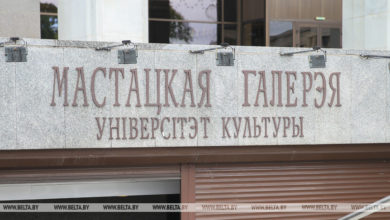