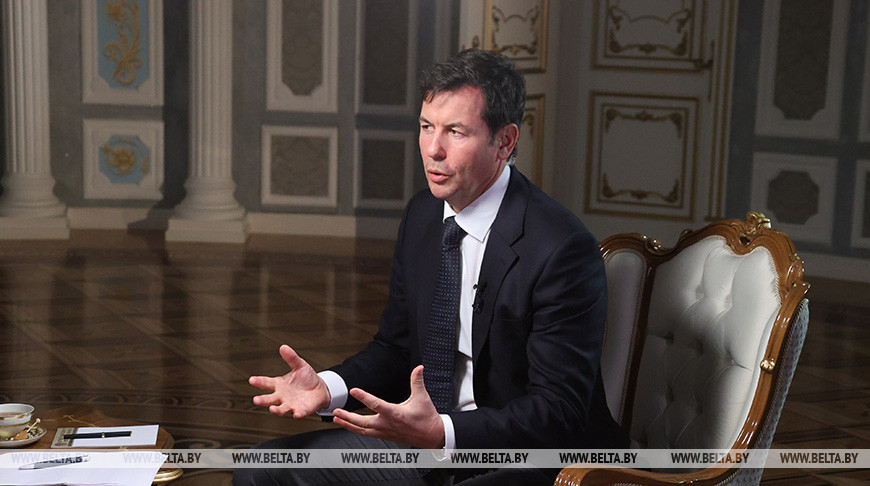 MINSK, 4 October (BelTA) – Western countries and the United States will not succeed in its efforts to make the whole world stick to the standards they have invented in the field of human rights, Belarusian President Aleksandr Lukashenko said in the interview with CNN, BelTA informs.

The head of state is convinced that there are simply no one-size-fits-all standards in this field. “Please give me these standards. These standards were made up by you in the West and you want the whole world stick to them. You won’t succeed,” the president said.

To illustrate his point Aleksandr Lukashenko mentioned attempts to come up with single standards for holding elections: “There are no standards. We, together with Russia, suggested developing election evaluation standards as part of OSCE, you didn’t agree because you have your own standards. The same is with human rights.”

Recalling the well-known proverb “one learns by comparison”, the president highlighted the facts of blatant violations of human rights in the USA. The death of Ashli Babbitt is a case in point. The Air Force veteran was fatally shot as she and other Trump supporters stormed the U.S. Capitol.

“We have never shot point-blank at a single opposition campaigner or even a radical. Never ever. But you showed on CNN and other channels recently a young lady shot in the U.S. Congress, a hero of the United States. Is that not human rights abuse? But you keep quiet about it,” Aleksandr Lukashenko emphasized.

The persistent reluctance of Americans to mention human rights abuses in the United States became obvious even in the course of the interview. Every time Aleksandr Lukashenko started talking about it, Matthew Chance immediately interrupted, trying to divert the conversation away from this topic. But the president of Belarus is not the kind of person who can be manipulated.

“I wasn’t the one to start talking about Americans. You asked me about my attitude to the fact that a certain person met Biden in America, that is, the U.S. president. You started talking about it. That’s why I mentioned America. You killed 12 people in Afghanistan [a U.S. strike on a target near the Kabul airport mistakenly killed civilians]. Did you see those people clinging on to the chassis and dying in Kabul? You spent 20 years killing people there. So please calm down about deaths and dying and so on,” the president said. 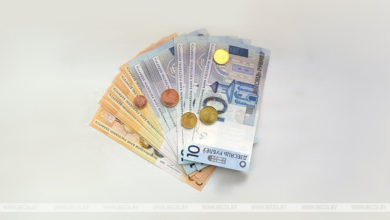 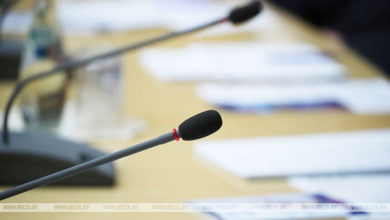 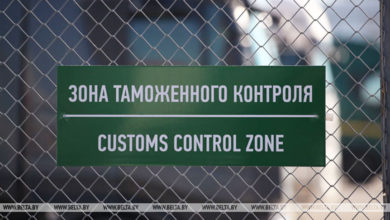