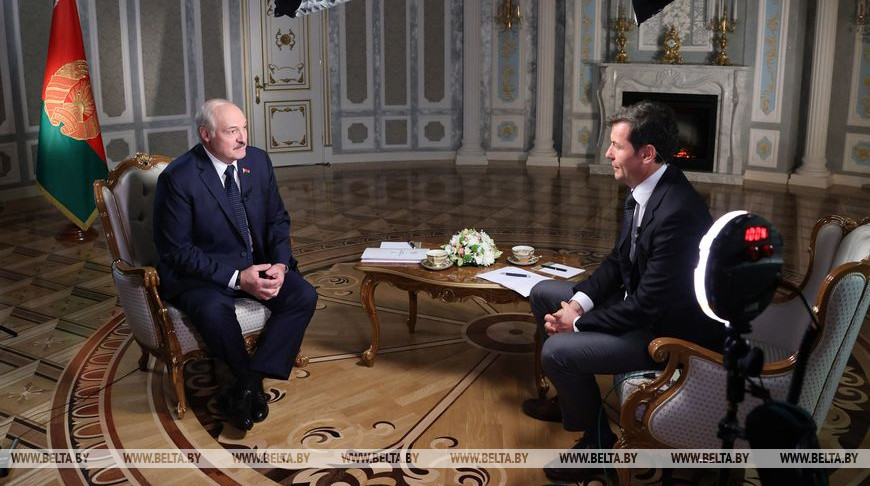 MINSK, 4 October (BelTA) – Sovereignty and independence of any country are neither bought nor sold, Belarusian President Aleksandr Lukashenko said in the interview with CNN, BelTA informs.

“There are no prices. The sovereignty and independence of any country are not for sale, especially not with me.

“It is absolutely stupid to say that Belarus would become part of the United States, Britain, or Russia. I answered this question recently. Putin and I, and the entire leadership of Russia and Belarus, are intelligent enough to create a union of two independent states that would be even stronger than either of these separate entities. This issue [about the loss of independence and becoming part of Russia] isn’t on the agenda at all. This is a product of collective Western imagination, as we say here, and I say this to you sincerely,” the president said. 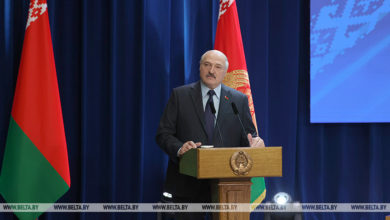 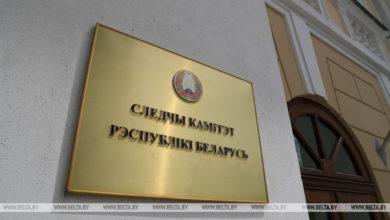 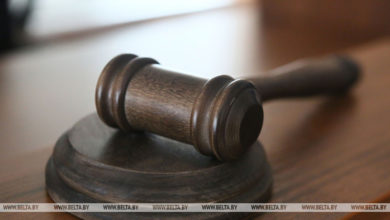 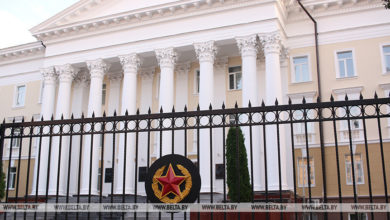