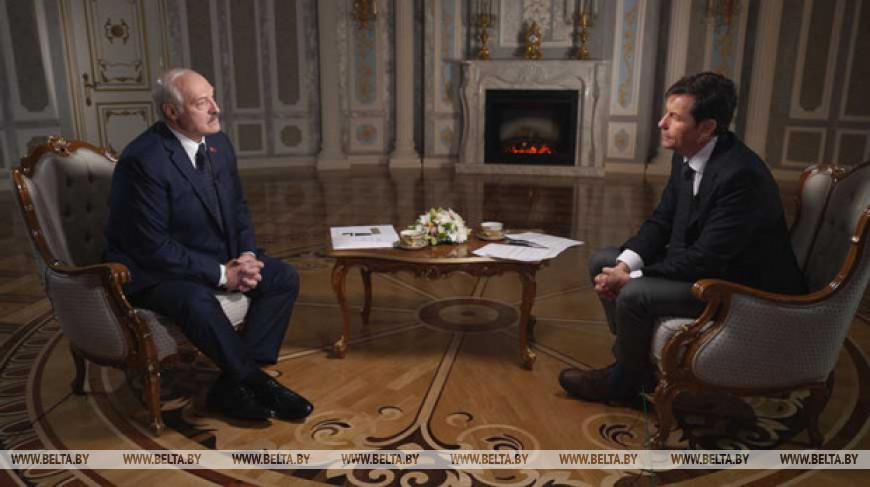 MINSK, 4 October (BelTA) – In the interview with the CNN TV channel Belarusian President Aleksandr Lukashenko once again dismissed accusations of using migrants to retaliate against the European Union for its sanctions and for hosting opposition campaigners, BelTA has learned.

“Can you prove the fact that I decided to take revenge on the European Union? Do you take me for a madman?” Aleksandr Lukashenko asked.

He drew attention to the fact that Belarus is a relatively small country in terms of area and population. “Can a country of 10 million dictate terms to the European Union with half a billion? I don’t think you take me for a madman, otherwise you wouldn’t have come here. So I’m not going to retaliate against anyone,” the president said.

“Only weak people want revenge, and pardon my immodesty, I don’t consider myself a weakling. And I don’t deem it necessary to take revenge on the European Union. I’m not going to. It is your country that is taking revenge by leaving the European Union [Matthew Chance is a native of Great Britain]. Because you needed revenge, but I don’t,” Aleksandr Lukashenko said.

He invited the CNN journalist to visit the border area himself in order to see the real state of affairs there. “I would like to take you up on that opportunity to go visit that border region,” the journalist responded.

“You don’t need to take me at my word. I said that if you want to, we will take you to the border, even today or tomorrow. You are based in Moscow, you can come any time. There are 30 or more people sitting there, and we are providing them with clothes, food and shelter. And on the other side there’s just barbed wire and Polish soldiers with guns. And we will show you certain things, like when they were setting dogs on people, beating them up, using electroshock guns just to squeeze people out, kick them out of Poland,” the president said.

“Poland and Lithuania were not their final destination, they wanted to reach Germany, where they’d been invited,” the Belarusian leader added. 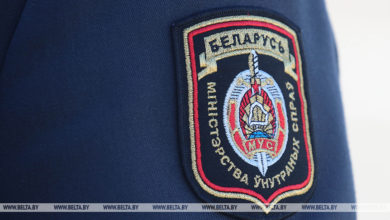 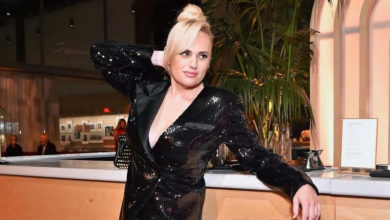 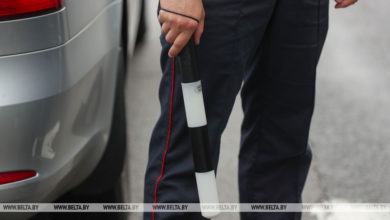 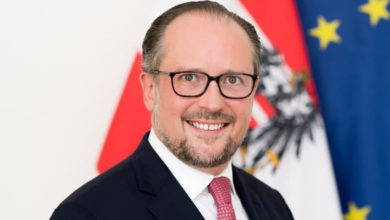