According to him, the program will be implemented through complex five-year action plans featuring specific initiatives, responsible executors, and deadlines for implementation. The relevant government agencies, the Federal Agency for the Commonwealth of Independent States Affairs, Compatriots Living Abroad, and International Humanitarian Cooperation (Rossotrudnichestvo), Skolkovo Foundation together with the CIS Executive Committee have drafted an integrated action plan for 2021-2025. According to the document, plans are in place to set up at least 20 centers of collective use and centers of commercialization of innovations covering the CIS largest scientific centers by 2025. Unlike the previous program, considerable attention is paid to development of the human resourcing system of interstate innovation cooperation, as well as implementation of internship programs for researchers in leading scientific organizations and universities of the CIS.

“Among the most important expected results of the joint work will be an increase in the number of breakthrough technologies and promising developments, improvement of the investment climate, and, most importantly, the well-being and quality of life in our countries,” Aleksandr Shumilin said. In his words, over 30 biggest scientific and innovation organizations, including the National Academy of Sciences of Belarus, Russia’s Skolkovo Foundation, the Armenian National Interests Fund, the Belarusian Innovation Fund and innovation infrastructure entities of the CIS countries will take part in the implementation of the program and the comprehensive plan.

The participants of the CIS Economic Council session approved and submitted for consideration of the CIS Heads of Government Council the draft comprehensive action plan 2021-2025 to help implement the CIS interstate innovative cooperation program for the period through 2030. 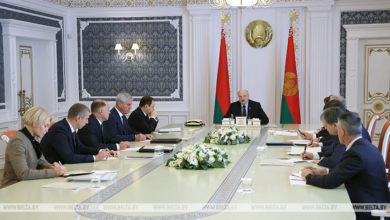 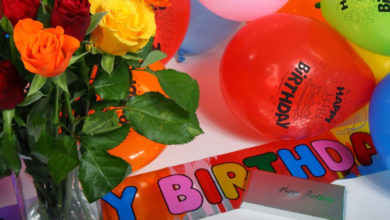 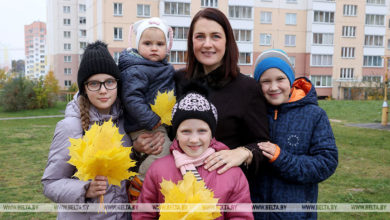 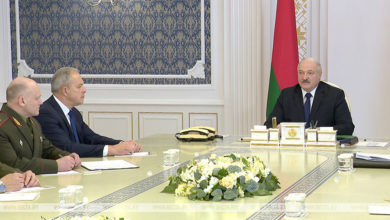