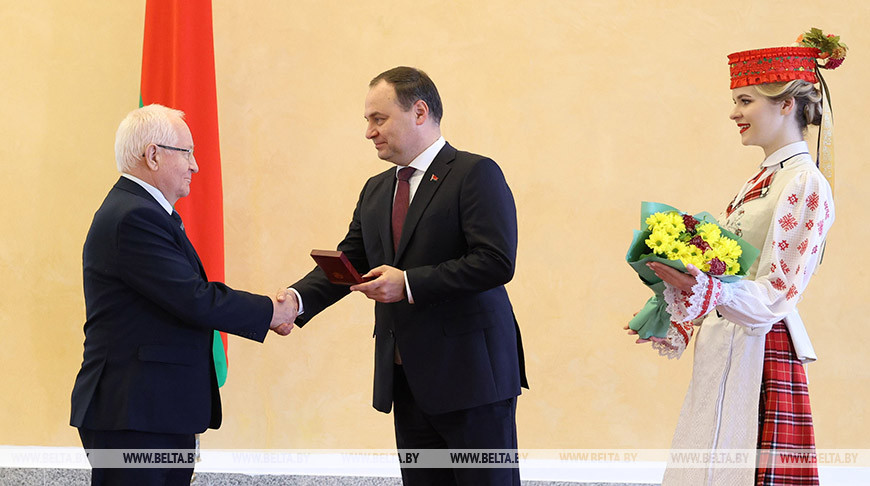 MINSK, 30 September (BelTA) – Belarusian Prime Minister Roman Golovchenko presented state awards to more than 50 employees of the education system in an official ceremony in the Palace of the Republic in Minsk on 30 September, BelTA has learned.

Roman Golovchenko congratulated the award recipients on the upcoming professional holiday — Teachers’ Day. «This holiday is celebrated by everyone, not only teachers but also schoolchildren, their parents, graduates. We were all students once. Each of us fondly remembers our beloved teachers, those who put their heart and soul, experience, talent in the education and upbringing of the younger generation, who shared their knowledge and warmth with us,» the prime minister said.

According to him, Belarusian teachers have always fulfilled their most important mission with honor. With their wisdom, dedication, patience and constant creative search, teachers lay the foundations for the formation of new generations of independent Belarus.

«Today, teachers’ work in educating true patriots of the country, nurturing a sense of belonging with the heroic past, respecting the traditions of the Belarusian people is of particular importance. This is the most important task and the state counts and relies on your help in this regard,» the head of government emphasized. 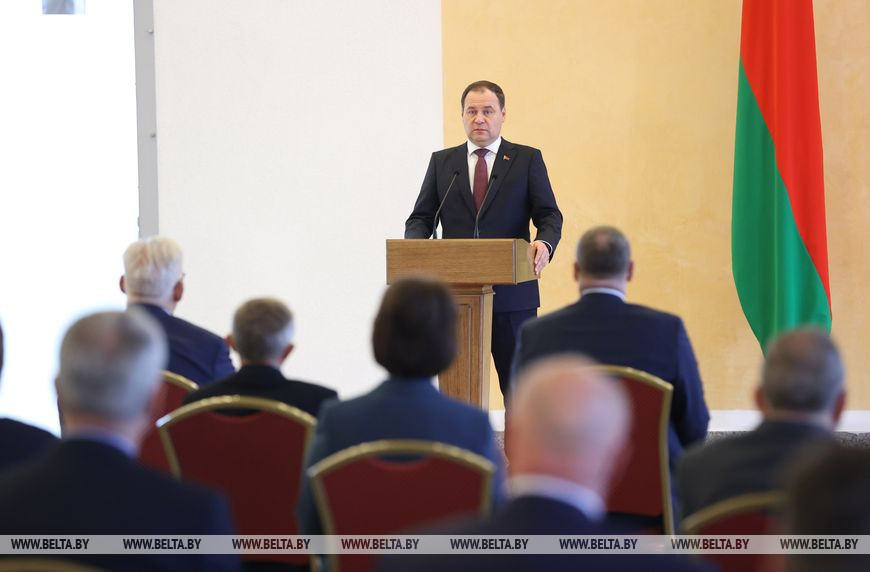 The prime minister stated that teachers are always in the center of public life and a pillar of the state. «You share knowledge with your pupils, instill high moral ideals, which is not an easy job in the era of modern mass culture,” Roman Golovchenko noted. “You help your students understand complex processes that occur in the world and in society, develop their personal qualities, the ability to think creatively and critically. You teach them to find a way out of most difficult everyday situations. We also need to teach our guys and girls the ability to make decisions, take responsibility and analyze their actions. 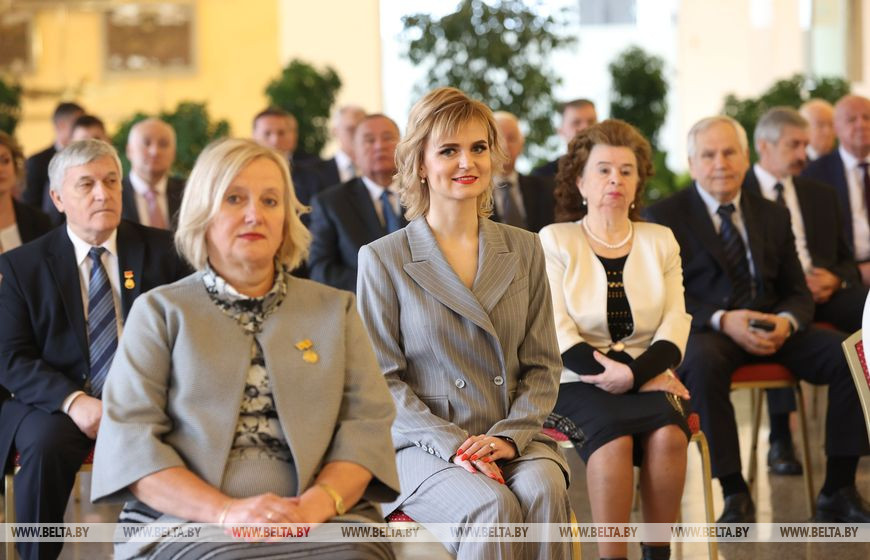 There is a whole world out there in front of them, and the way they enter that world depends on two pillars of the education system: the family and the teacher. The society, having defined education as one of the priorities of our state, puts trust in you, teachers, for the future of children. This is the foundation of any state.” 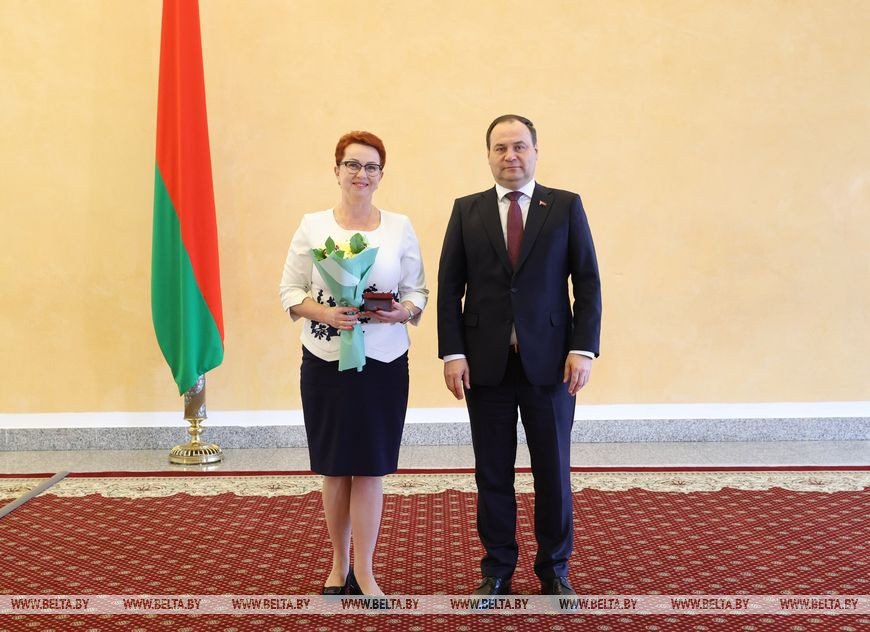 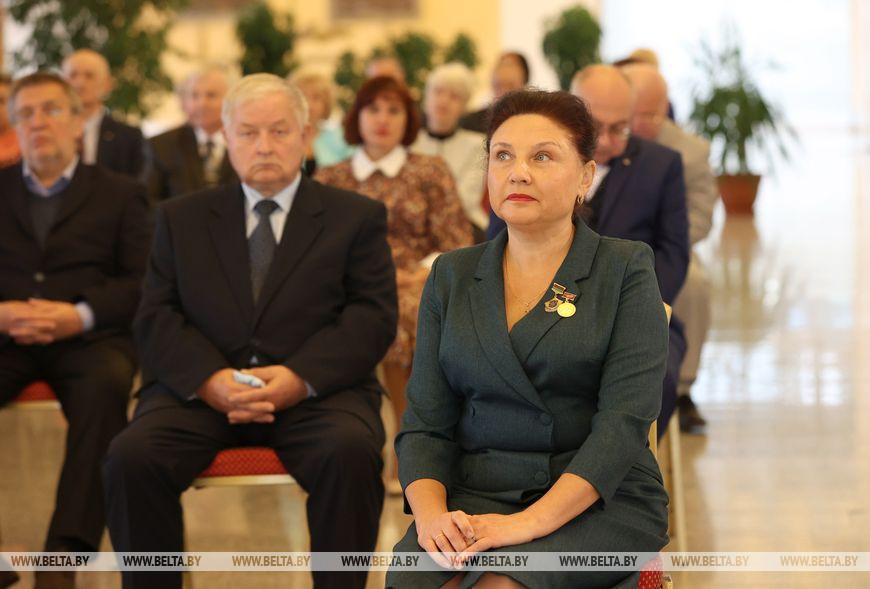 On its part, the state continues to pay great attention to supporting and developing the educational system, strengthening its infrastructure. “The government spending on education in Belarus exceeds Br8 billion a year and is commensurate with that in most developed countries and. This is more than 5% of the country’s GDP. Particular attention is paid to providing educational institutions with modern equipment. National budget finds have recently been used to provide schools, gymnasiums and lyceums with equipment for 1,500 physics, chemistry and biology classrooms. About 8,000 personal computers and multiboards have been purchased. Continuous work is underway to upgrade the network of pre-school and general secondary education institutions. Five kindergartens and seven new schools have been put into operation since the start of 2021. These are quite expensive infrastructure facilities, but the government understands the importance of developing modern infrastructure of education,” he said. 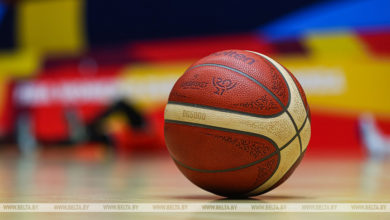 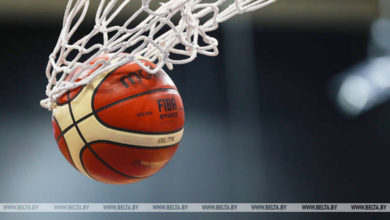 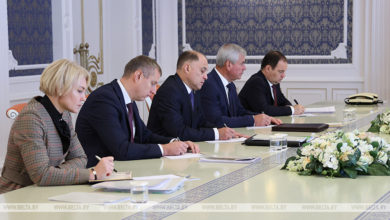 Lukashenko: President should no longer perform tasks outside his traditional role 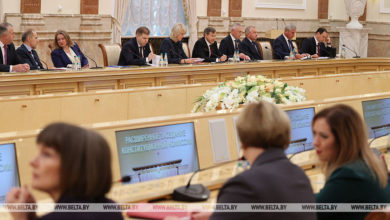