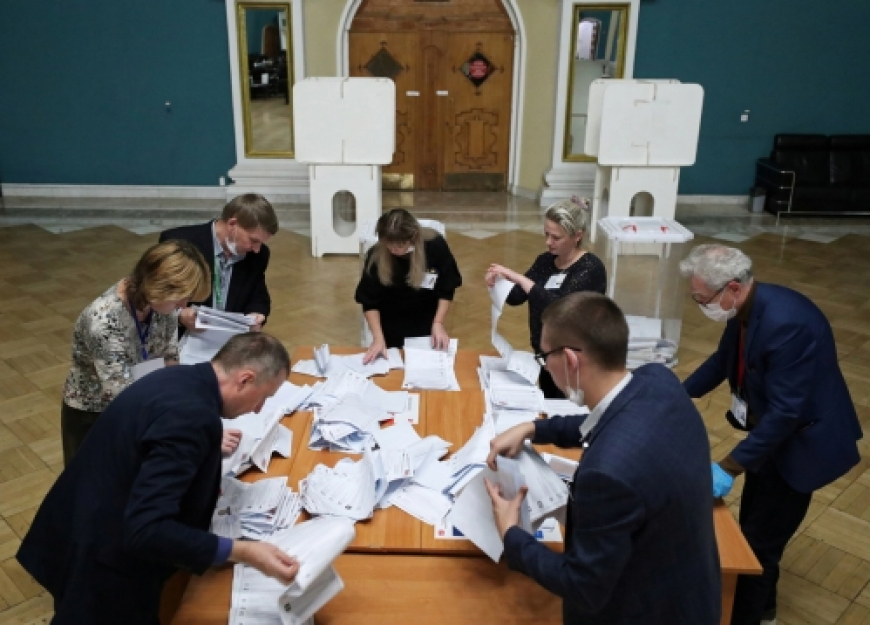 Members of a local election commission count ballots at a polling station inside Kazansky railway terminal after polls closed during a three-day long parliamentary election in Moscow, Russia on Sept 19, 2021.

MOSCOW, 21 September (BelTA — China Daily) — The ruling United Russia party retained its parliamentary majority after 95 percent of results from a three-day election in Russia were processed on Monday, Tass reported.

The Central Election Commission announced that United Russia had won nearly 50 percent on Monday morning, with its closest rival the Communist Party of Russia at just under 20 percent.

Though this amounts to an emphatic official win, this is a slightly weaker performance for United Russia from the last parliamentary election in 2016, when the party won more than 54 percent of the vote.

The near complete results showed the Communist Party finishing second with more than 19 percent, followed by the nationalist Liberal Democratic Party of Russia and the Fair Russia party with just over 7 percent each. All three parties usually back the Kremlin on most key issues.

A new party called New People appeared to have squeezed into parliament with just over 5 percent of the vote count.

At a celebratory rally at United Russia’s headquarters broadcast on state television, Moscow Mayor Sergey Sobyanin, an ally of the Russian leader, was seen shouting «Putin! Putin! Putin!» to a flag-waving crowd that echoed his chant.

The election commission dismissed most of the accusations from the main opposition, but claimed it had recorded 12 cases of ballot stuffing in eight regions and that the results from those polling stations would be voided.

Andrey Turchak, a senior United Russia official, celebrated the electoral result with a group of supporters.»I congratulate you all on this clean and honest victory», he said late on Sunday.

The Kremlin also denied a politically driven crackdown and said those blocked individual candidates, including the allies of jailed opposition figure Alexei Navalny, were prosecuted for breaking the law.

One Moscow pensioner, who only gave his name as Anatoly, said to Reuters that he voted for United Russia because he was proud of President Vladimir Putin’s efforts to restore what he sees as Russia’s rightful great power status.

«Countries like the United States and Britain more or less respect us now like they respected the Soviet Union in the 1960s and 70s,» he said. «The Anglo-Saxons only understand the language of force.» 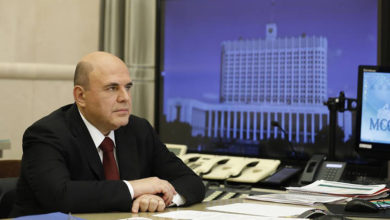 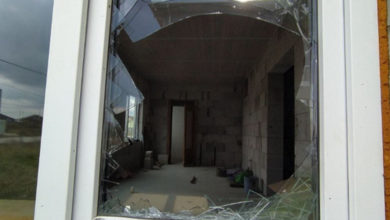 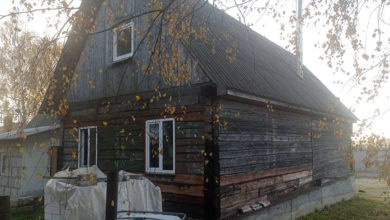 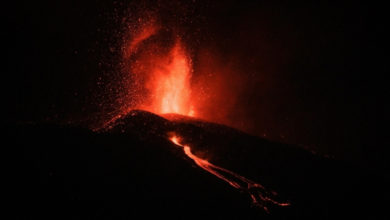