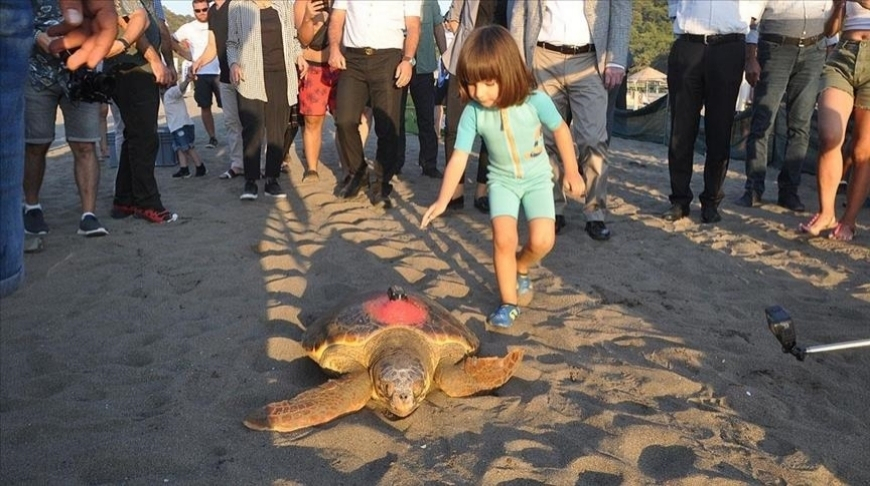 The project, titled the «Sea Turtle Nesting Areas and Demarcation Project,» will also prohibit people from entering the five SEPAs supervised by the General Directorate of Natural Heritage Conservation.

The project intends to improve the preservation of green sea turtles Caretta Caretta and Chelonia Mydas, who nest on the beaches in these regions.

The wooden barriers will prohibit beach goers from entering the restricted zones. Besides, the use of umbrellas or sun loungers, as well as sand screening, will be prohibited on beaches.

Vehicle entries to the beach areas will also be blocked.

Turkey is one of the most important nesting areas for this endangered species. Every year they come to the shore in early summer and lay eggs. 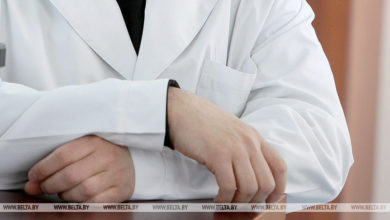 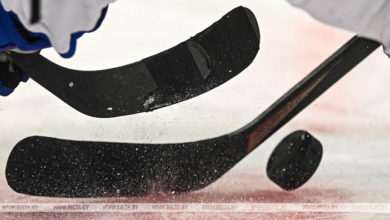 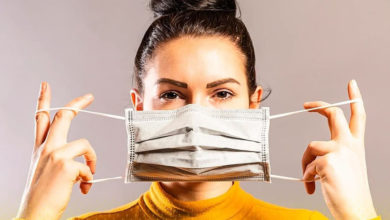