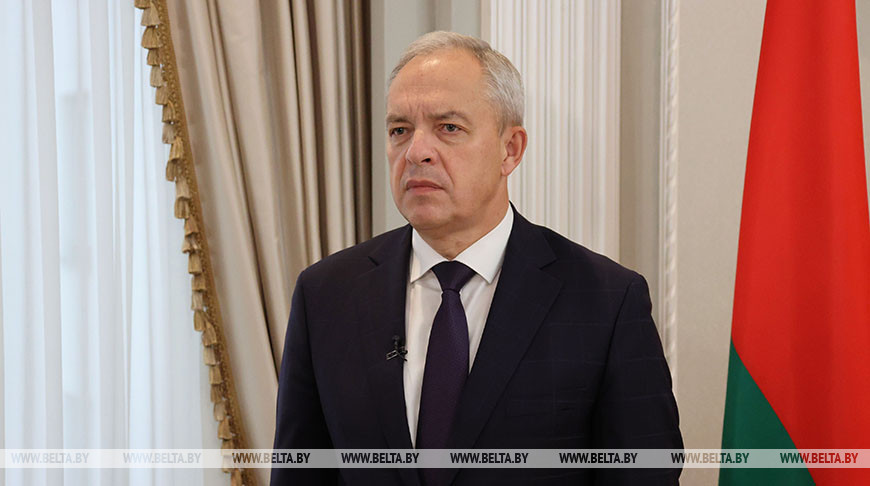 MINSK, 29 September (BelTA) – All those, who want to stage “a revolution” in Belarus and abroad, will be brought to justice. Head of the Belarus President Administration Igor Sergeyenko made the statement as he commented on the homicide of a KGB officer in Minsk, BelTA has learned.

The official said: “An officer of the State Security Committee died in the line of duty in the course of special actions meant to fight terrorism and extremism. It was a tragedy. We mourn together with the family and friends.”

Igor Sergeyenko stressed: “On behalf of every person, who protects peace and ensures security of citizens, on behalf of residents of our country, who bring flowers and light up candles near the office of the killed officer and other notable sites, I address those, who have crossed the red line. I warn you, owners of the shops that, as we know, sell so-called battle leaflets that advocate extremism, violence, and crimes. I warn those who gloat, those who call themselves reporters, and all those wannabe revolutionaries here and abroad. You will be made answerable. Don’t even try to clean up your accounts in social networks. All those who saw the criminal as a sacred victim, those who disregard tears of a four-year-old child, those who hype up the tragedy of the officer’s family will be found. Today you have shown your true face: a face without principles, a mean and immoral face. You are as bad as criminals and their accomplices. The choice has been made. There is no forgiveness and no justification for this.” 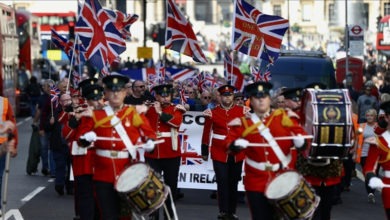 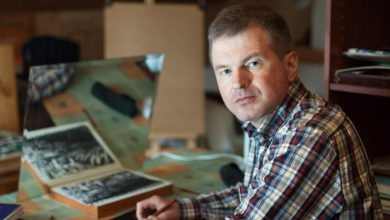 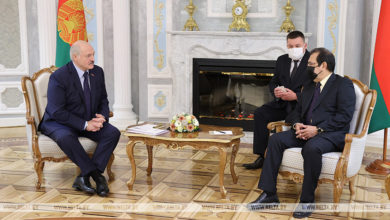 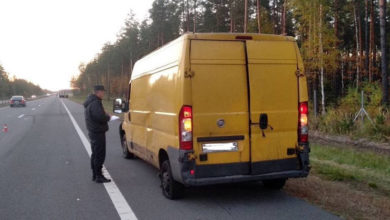