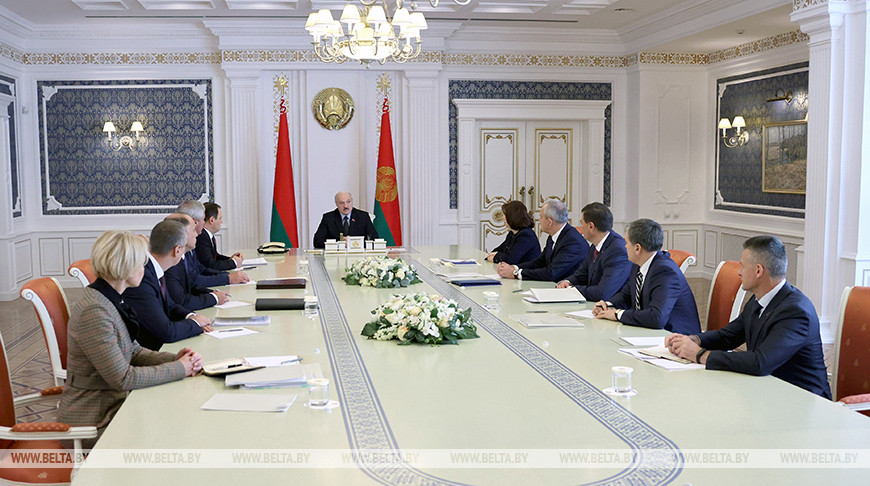 “We need to check thoroughly Belarus’ historical development concept. Starting from how it is presented in school textbooks, academic literature and popular science books, and ending with thematic projects and public events,” the president said.

Aleksandr Lukashenko recalled that MP Igor Marzalyuk had opined on this topic recently. “Perhaps, his wording was somewhat harsh. Perhaps, he played it up. Yet, the problem exists,” the Belarusian leader stated. 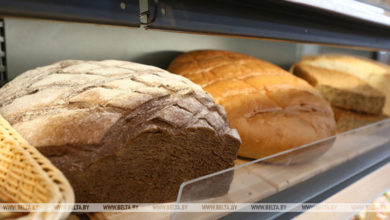 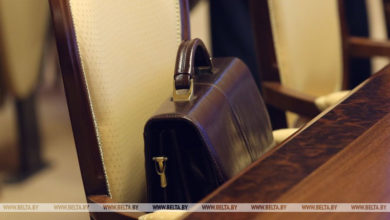 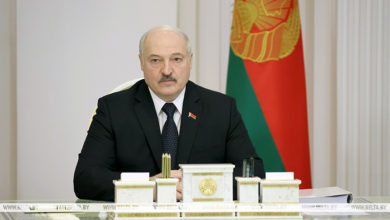 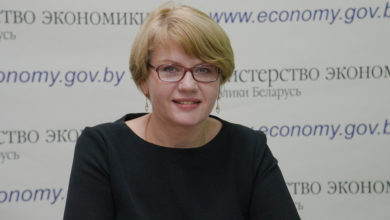