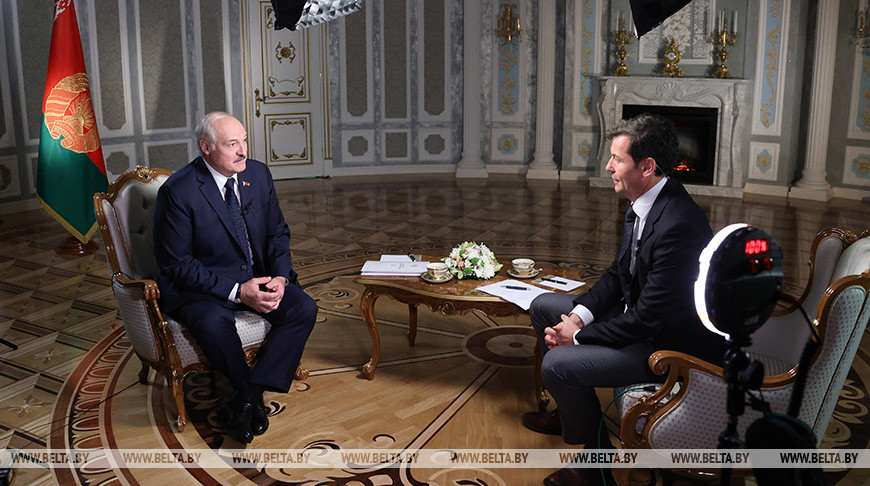 MINSK, 30 September (BelTA) – A number of actions and statements by the Polish government are crazy. Belarus President Aleksandr Lukashenko made the statement in an interview with CNN on 30 September as he disproved about fake news about migration affairs, BelTA has learned.

Aleksandr Lukashenko said: “Do you have facts proving that I force these people [migrants] to the border with Poland? You don’t and you can’t have them.”

In response the interviewer Matthew Chance said: “The Polish government says that refugees are transported there by force and goes as far as to say they are fed drugs, amphetamine. In order to let them go without sleep for a long time and handle cold weather better. And thus they land in a trap in this situation. Are you going to deny that?”

Aleksandr Lukashenko said: “It is madness. Everything your Polish government [which politics is strongly influenced by the West, in particular, USA] does is madness. Are you saying we feed drugs to these people? Give me facts! If there are such facts, I will bear responsibility.”

“It is simpler to sit in Warsaw and blabber about various things while dodging responsibility to the Polish people for one’s own escapades. But it is necessary to investigate the situation. Why don’t you want to find out what is going on at the border? We are ready for it,” the president stressed.

Aleksandr Lukashenko pointed out Belarus had not declared a state of emergency the way Poland had. Belarus invites reporters to go to the border and objectively investigate the situation. “You are welcome to do it. We’ve invited them, they’ve met with these fugitive people,” he said.

Moreover, the Belarusian side invited the refugees, who are stuck at the border, to stay in Belarus, particularly considering oncoming cold weather. “We’ve asked them to go back to Belarus before frosty weather comes. They said Lithuanians and Poles had promised political asylum or some other kind of shelter to them and they are waiting for it, Aleksandr Lukashenko said. “So, they’ve been waiting for a resolution of this issue for three months. What do Belarusians have to do with it?”

Aleksandr Lukashenko also pointed out that migrants do not enter the European Union only via Belarus. Migrants also travel via the Mediterranean Sea – Spain, Italy, and Greece. “So many people die over there! In their hundreds. On the way across the Mediterranean Sea. Thousands of people reach the European Union. They went through Belarus exactly the same way. They don’t want to settle down in Belarus, they want to go to you. Because you’ve called to them. Why did you invite them to go there?”

“You’ve recently publicly called Afghans and asked Central Asia countries (of the former USSR) and Russia to let them stay for a while. You and Americans asked. And ordered Europeans to welcome everyone. It was said on your channel. Why don’t you welcome the people, who are fleeing the war from the countries you’ve devastated?” the head of state wondered.

“This is why you mustn’t blame Belarus. If they wanted to go to Belarus and stay here and we kicked them out to Poland or Lithuania, you could complain. But today there are no people, who want to stay in Belarus while I kick them out. And you toss dead people across the border to us,” the Belarusian leader stressed. 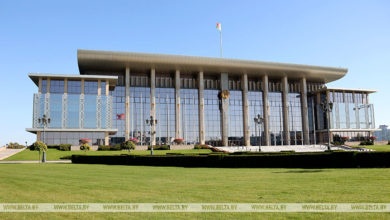 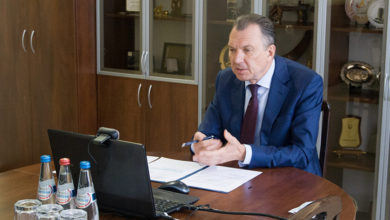 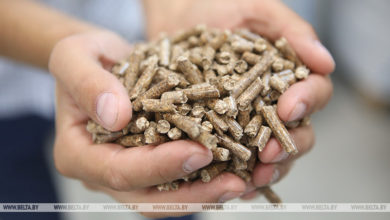 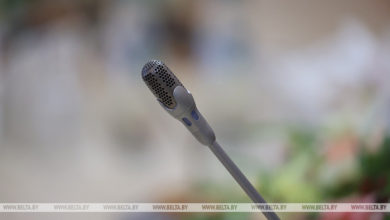