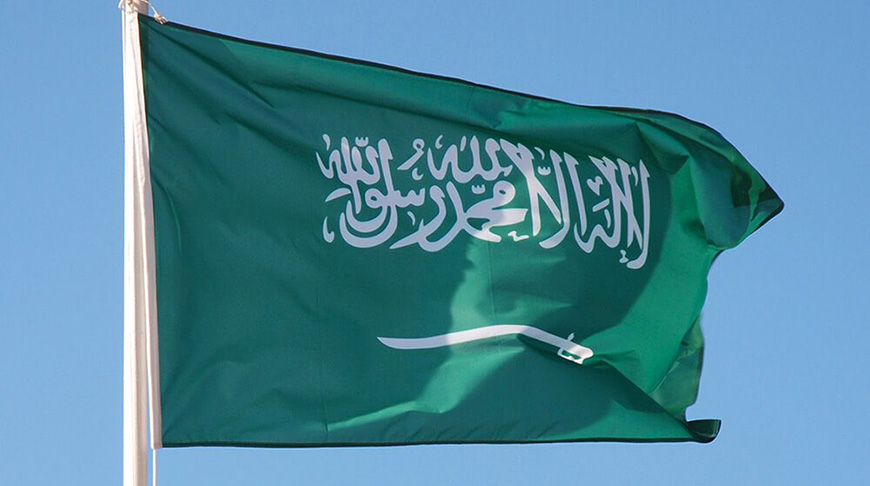 “During the kingdom’s existence, the Saudi people have achieved significant results in various sectors. Your state today is a true political and economic leader in the Middle East region,” the message of greetings reads.

The president emphasized that the interaction between the two countries has been steadily expanding year by year. “I am convinced that the potential of Belarusian-Saudi relations is still hugely untapped. I reaffirm the readiness of the Republic of Belarus to substantially intensify cooperation with Saudi Arabia,” the Belarusian leader stressed.

In his message of greetings to the Crown Prince, the Belarusian head of state expressed his belief that together the parties would be able to find effective approaches to expanding Belarusian-Saudi relations and identify areas of mutual interest for the two countries. 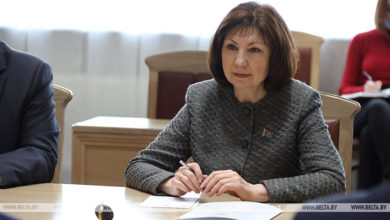 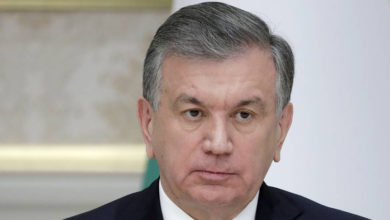 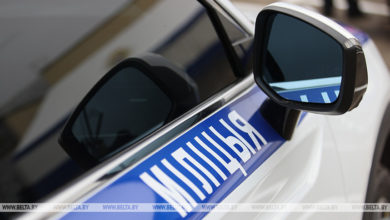 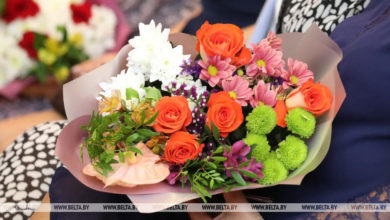