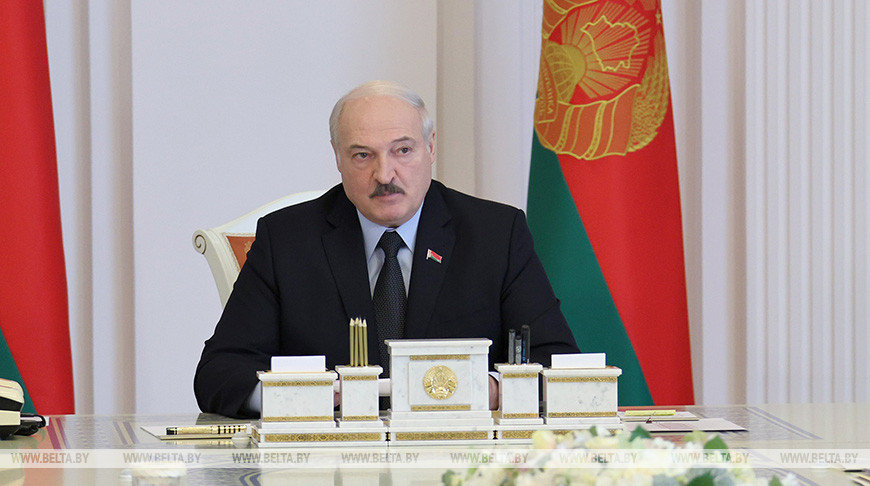 Aleksandr Lukashenko noted at the beginning of the meeting: “It is a sad day today [Belarusians bid farewell to the fallen KGB officer Dmitry Fedosyuk in Minsk today]. I will say something about it later on. It fits the topic we are going to discuss.”

Aleksandr Lukashenko revealed some details of what happened when the KGB officer was killed during a special operation in an apartment in Minsk on 28 September.

The president said: “I am told that when the guys entered the apartment, Dmitry was ahead of the others. He was actually covering the team by being the first to run into the apartment. The guys shouted a warning – they saw a person with a gun, virtually several seconds, and as usual [they shouted]: ‘Weapons on the floor!’ Instead this scumbag shot at Dmitry. He hit him right in the heart. And as Dmitry was dying, he shot two times to kill his murderer, he couldn’t fire the third round already.”

Aleksandr Lukashenko remarked he knows about the criticism from, for instance, mass media, which say the KGB officers should have worn protective gear, bullet-proof vests during the raid. “It was the first question I asked [the KGB chief Ivan] Tertel when I was told about the incident several minutes later. Why didn’t the guys have armor? They can be criticized for it. It was their initiative,” the head of state explained.

In his words, the KGB officers did not want to wear armor so as not to worry the general public, which badly responds to law enforcement officers in full gear. This is why they were wearing plain clothes in the course of verifying operational information. “Yes, police officers were present, several people in uniforms, a district police officer. There were no extra people so as not to worry the society,” Aleksandr Lukashenko noted.

“What can I say? It is difficult to condemn them for it. The guys simply didn’t want to draw attention to themselves in the course of protecting people,” he added. 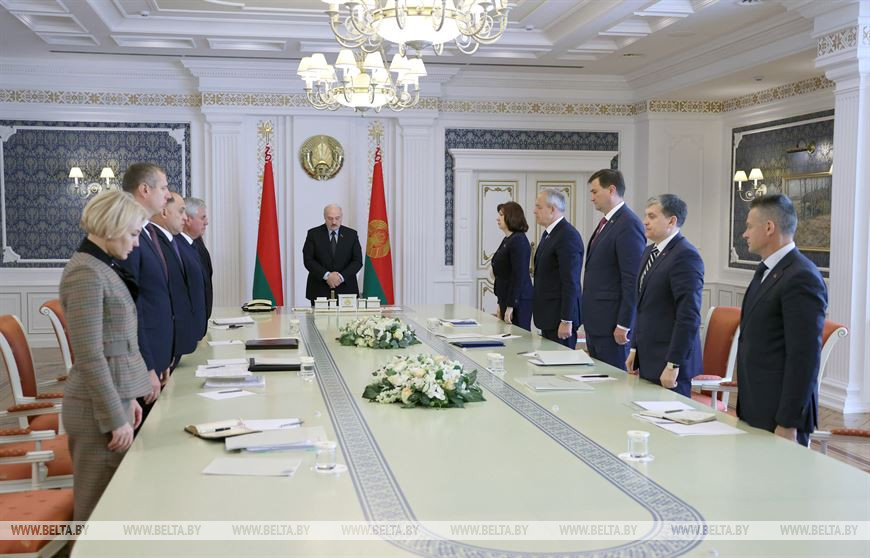 The head of state pointed out that on that day law enforcement and security officers did not carry out some serious special operation. “The guys were sweeping a huge area after previously getting tips about the involvement of certain individuals in terrorism attempts,” he said.

The work began in early morning and a lot of people had been detained by the time the incident happened (till 14:00). “They are now giving statements. We will show all of them to you now. They use the label Workers’ Movement. So, we’ve started showing these ‘movers’ and will show all of them for you to understand what kind of a ‘worker’ movement it is,” the head of state noted.

The apartment raided by the KGB personnel, including Dmitry Fedosyuk, was also on the list they had been working on. “In the course of this work a local police department alerted them about a phone call for help from an apartment in the area they were working in. We can now suspect why the call was made. The guys saw the address was also on their list, there was a call for help, something may have happened there. And as good Slavs, as good Belarusians they rushed to this apartment. They knocked on the door but nobody opened it. The second call for help was made to the same police department,” Aleksandr Lukashenko said. He specified that one call had been placed by a man and another by a woman.

A video recording demonstrates what happened later. “The door was broken down, people went inside to help, to help the scoundrels calling from this apartment,” the head of state said. “And you also saw what they were doing meanwhile [preparing weapons and recording the event].”

“They had been preparing to record it. Nobody intended to die there. They wanted to broadcast it in real time (we know it already) over there, to Poland, to America,” Aleksandr Lukashenko explained.

The president pointed out that it was a routine visit to the apartment along with visits to other apartments on that day. Moreover, neither the criminal, who shot the KGB officer, nor his wife own the apartment. “The apartment is owned by a brother of the wife, who was recording it. Today we know for sure he was not a simple protester, as we put it mildly, but a genuine mutineer and so was that IT guy [that the KGB officer killed],” Aleksandr Lukashenko said.

Aleksandr Lukashenko said he was confident there is no need to rush to conclusions about events of 28 September: “It is necessary to calm down and stop making posts about this topic. Particularly stop offering opinions.”

“Certainly, the investigation will clear up everything. It may be too early both for our compatriots and citizens outside our country to give opinions based only on online videos. Naturally it may not have been a good idea to show it during an ongoing investigation. Nevertheless, people need to see who is who,” the president noted. 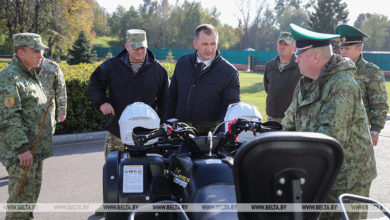 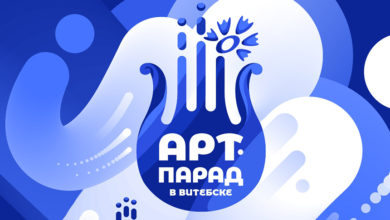 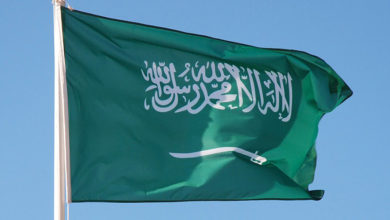 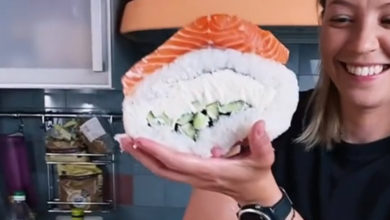