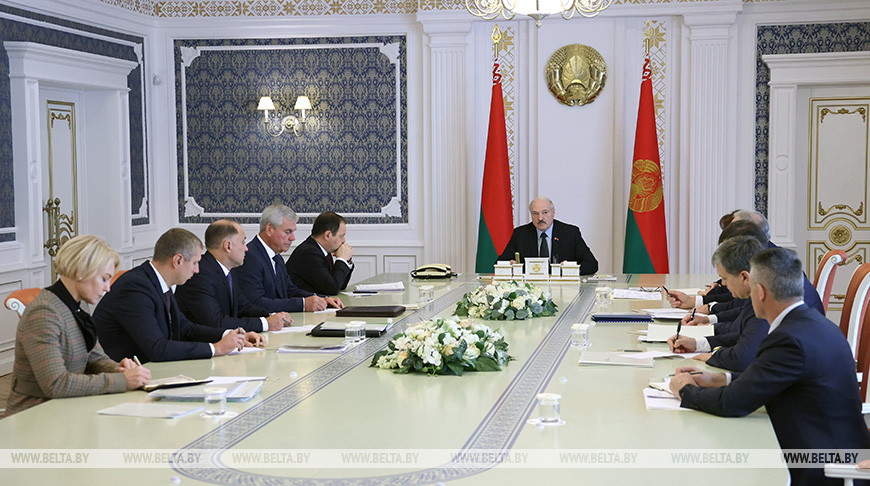 MINSK, 1 October (BelTA) – At the meeting with the senior officials of the Belarus President Administration on 1 October, Belarusian President Aleksandr Lukashenko revealed details of the murder of the KGB officer and the links between the shooter and the Rabochy Rukh [Workers’ Movement] extremist network, BelTA has learned.

The president recalled that some time ago various kinds of NGOs were shut down in the country. “Maybe, not all of them, all sorts of ‘media outlets’, you know them. Rabochy Rukh came to light,” the Belarusian leader stated.

What the IT specialist who shot at the KGB officer could have in common with the so-called Workers’ Movement, the president asked a rhetorical question. “What did this IT specialist who got paid 10 times more than an ordinary worker have to do with these workers? Nothing. These are ordinary European-style IS cells in the territory of Belarus.”

According to the president, such cells consisted of 2 to 12 people. “So far, we have not found more than 10-12 members in companies with many thousands of employees. But these people were the core who were supposed to blow up labor collectives from the inside. At the session of the Constitutional Commission I told you what they were involved in: from trying to find out PM’s plans to get around sanctions, to sharing information with activists they could rely on. From espionage to the future mutiny,” Aleksandr Lukashenko said.

“When we started confronting these scoundrels, we saw what kind of ‘movement’ it was. These are ordinary terrorists, they are now confessing and saying where they were planning to commit terrorist acts. What is most alarming is that they have shifted their focus on the railway. They understand that Belarus is a transit country. The State Security Committee has recently reported that they uncovered direct contacts with the U.S. special services and, first of all, the FBI,” the Belarusian leader emphasized.

“What is this? Should we turn a blind eye to that? Well, we did it last year. You know what it led to,” the president warned. 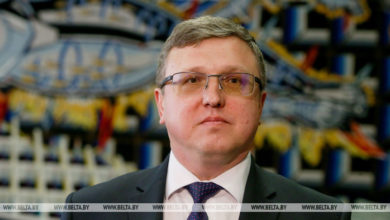 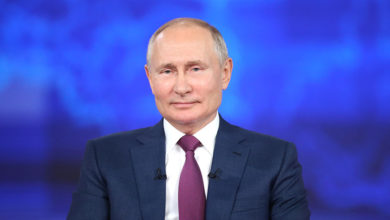 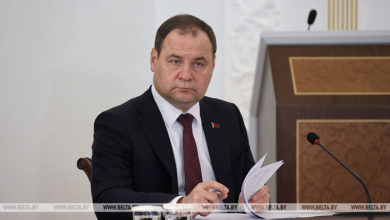 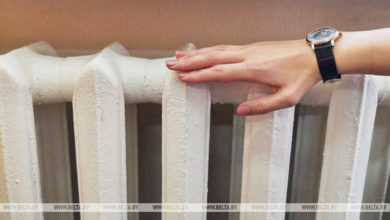