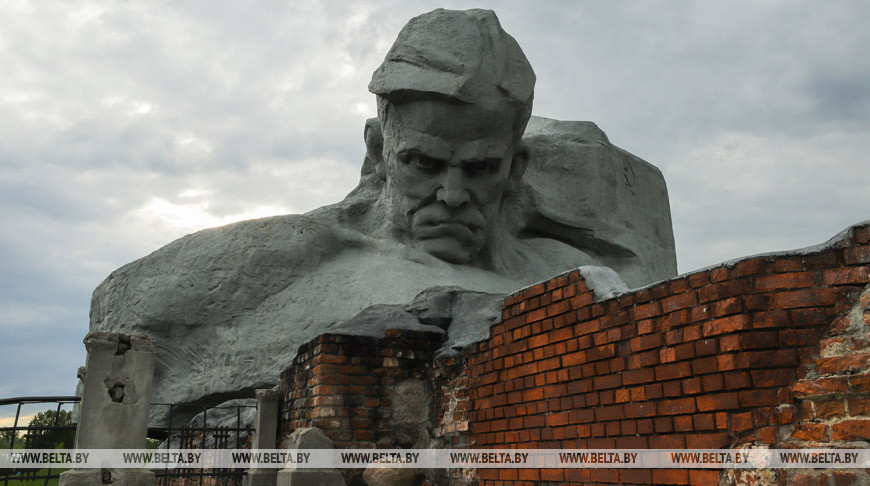 MINSK, 24 September (BelTA) – Belarusian President Aleksandr Lukashenko has congratulated the staff of the Brest Hero Fortress Memorial Complex on the 50th anniversary of the museum complex, BelTA learned from the press service of the Belarusian leader.

The head of state noted that on 22 June 1941, the citadel took the brunt of the Nazi attack, the garrison fought for the Motherland to the last drop of blood. “We still do not know all the names of the courageous defenders who sacrificed their lives to save us and their country,” the Belarusian leader stated.

Thanks to the painstaking work of the staff of the memorial complex, contemporary Belarusians learn new details about the defense of the fortress and admire the feat of the heroic generation of victors, the president noted. Since its founding, the complex has drawn millions of visitors from near and far abroad. We all bow our heads and silently say thanks to everyone who fought here for life and clear skies overhead,” the congratulation message reads.

“I am convinced that your work to preserve the truth about the Great Patriotic War and the role of our people in it helps raise true patriots and allows Belarus to continue proudly building its future on the foundation of national unity, universal human values, peace and harmony,” Aleksandr Lukashenko stressed. 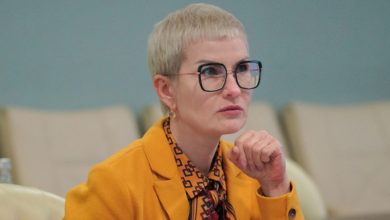 EEC bolsters cooperation with WHO 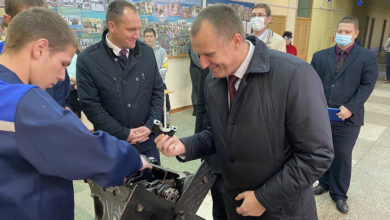 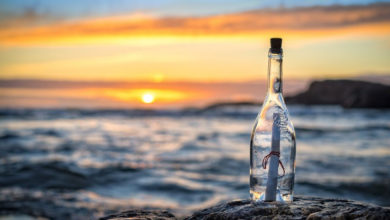 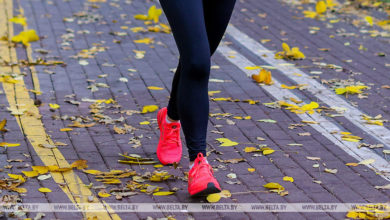