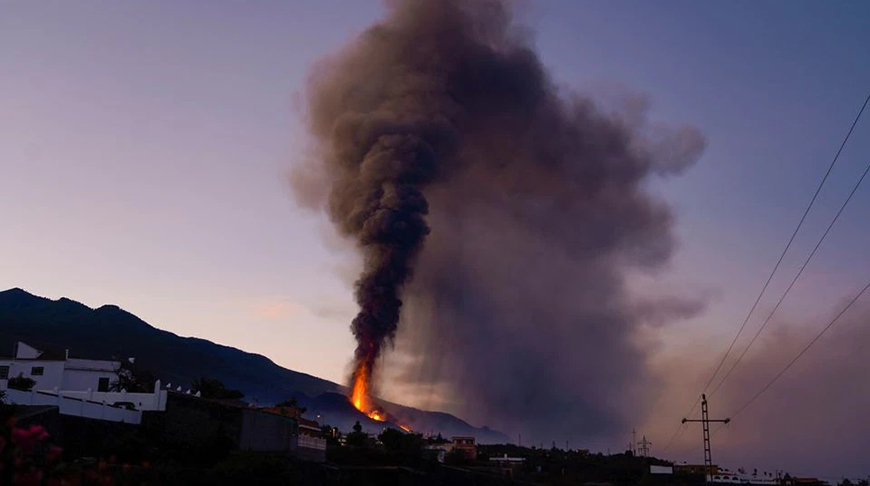 river of red-hot lava gushing from the Cumbre Vieja volcano on Spain’s La Palma thickened on Monday, after the north side of the crater collapsed the previous night causing spectacular explosions, but authorities ruled out further evacuations, Reuters informed.

Roughly 1,000 buildings have been destroyed since the eruption began on 19 September and 6,000 people have been evacuated, mostly from the towns of El Paso and Los Llanos de Aridane, two of the main population centers in the island of 83,000 people. 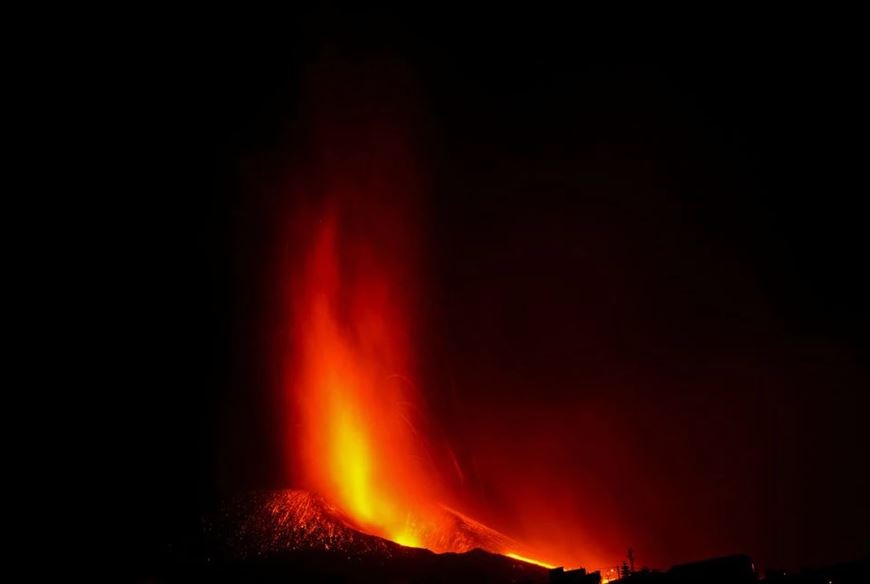 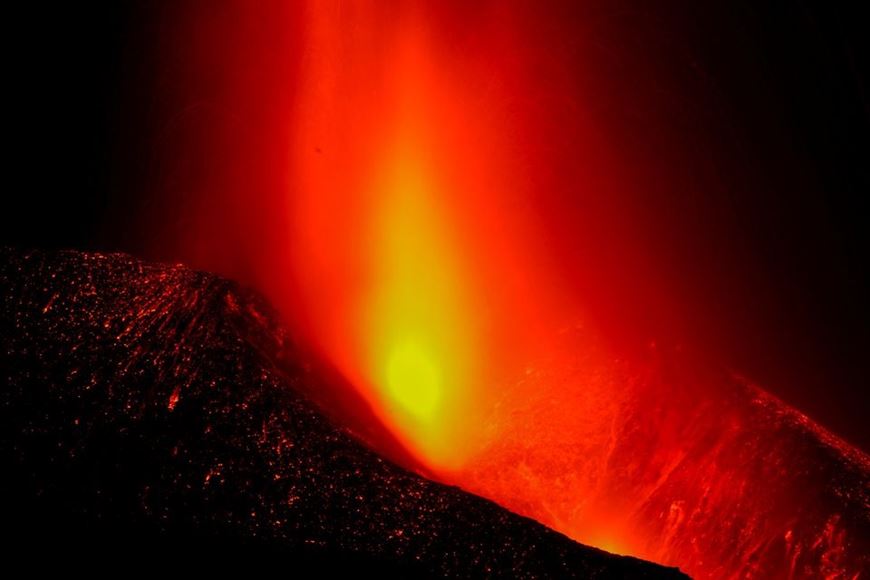 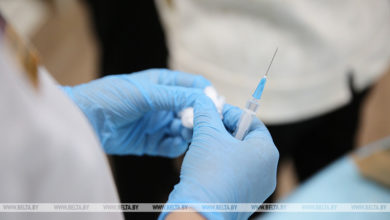 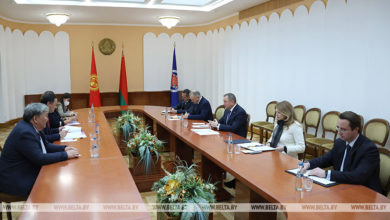 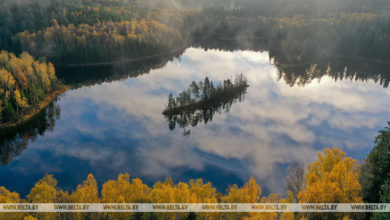 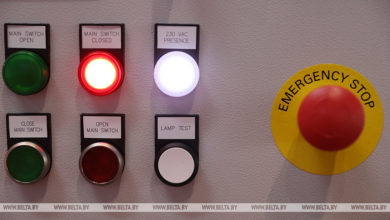