Consequences of the Chernobyl catastrophe have affected more than twenty countries.

The entire territory of Belarus was polluted with radiation to a varying degree. Gomel Oblast, Mogilev Oblast, and Brest Oblast were affected the most.

As many as 3,678 populated localities winded up in the radioactive contamination zone,

As many as 479 populated localities ceased to exist.

As many as 21 districts remain on the list of the most affected territories. Nearly 1.104 million people live in the radioactive contamination zone, including 91.5% of them in the area, which is subject to periodical radiation measurements (1-5 Ci/km2).**

Sustainable social and economic development of the affected territories while observing radiation safety requirements is of national importance. Five government programs on overcoming consequences of the Chernobyl catastrophe were implemented in 1990-2020, with the total volume of their funding equivalent to $19.2 billion.

*A 30-km zone and additional resettlement territory due to contamination density. 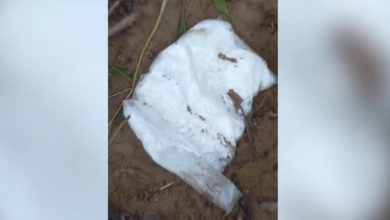 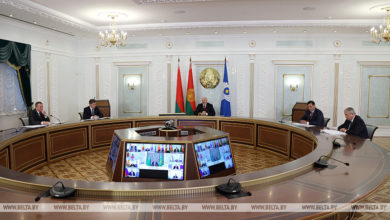 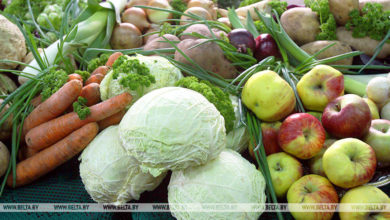 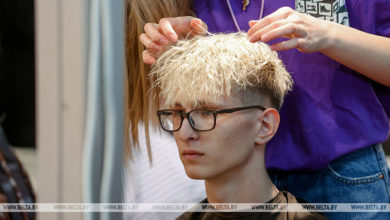