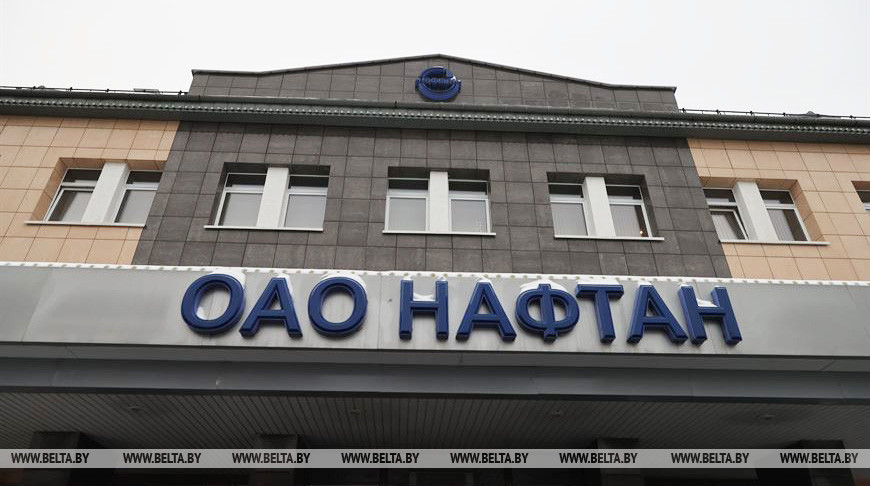 MINSK, 30 September (BelTA) – The Belarusian oil refinery OAO Naftan is operating with an optimal workload and makes products as usual despite the sanctions. Naftan Deputy Director General Gleb Makarevich made the statement on the sidelines of the international conference held on 30 September to discuss production, trade, and retail on the Belarusian market of oil products and gas, BelTA has learned.

The executive said: “We are now working with an optimal workload, which is most economically effective. We routinely make all the products and sell them on traditional target markets and new ones.”

Gleb Makarevich also summed up Naftan’s performance so far this year. “The enterprise worked steadily with a small but positive profitability. Our processing volumes are also stable. There are no issues,” he stressed. 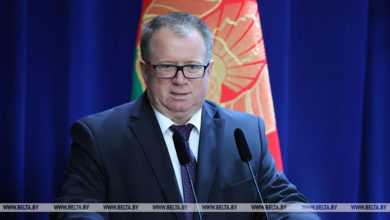 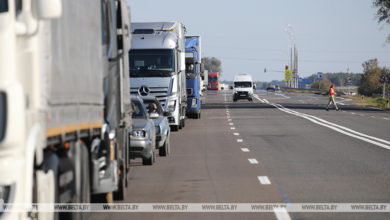 Over 2,400 trucks queuing at Belarus’ border with EU 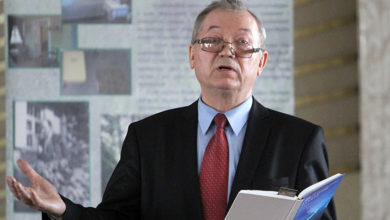 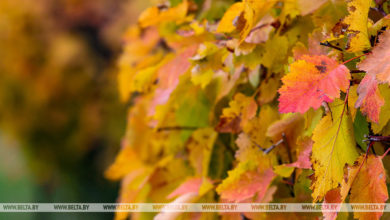