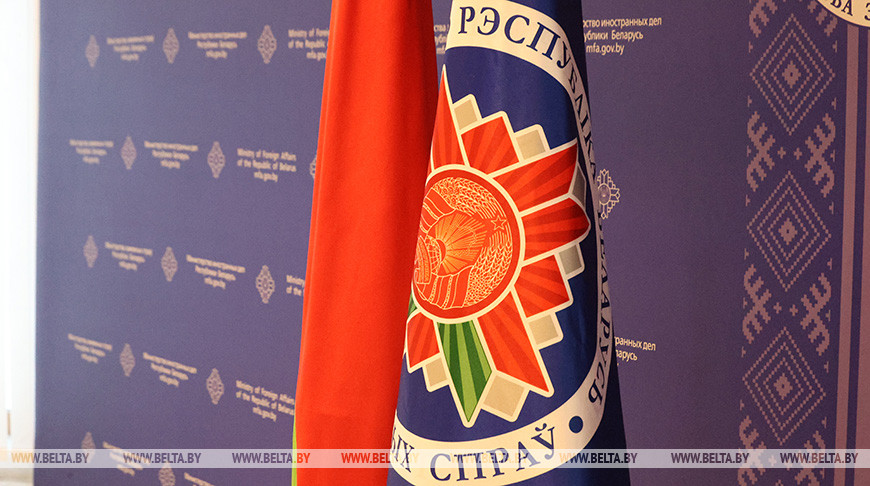 MINSK, 4 October (BelTA) – Press Secretary of the Belarusian Ministry of Foreign Affairs Anatoly Glaz talked about various aspects of organization of Belarus President Aleksandr Lukashenko’s interview with the TV channel CNN in a recent broadcast hosted by the YouTube channel of Igor Tur, a political analyst of the Belarusian TV channel ONT, BelTA has learned.

Anatoly Glaz noted that CNN reporters claim that people in Minsk streets did not want to talk to them due to some atmosphere of fear. Anatoly Glaz said: “They approached our citizens and tried to ask questions in English. I have a feeling they thought there were in some Hollywood movie.”

Anatoly Glaz pointed out that if someone tried to talk to people in New York in Russian, few would be able to respond.

According to Anatoly Glaz, CNN’s Matthew Chance, who interviewed Aleksandr Lukashenko, is a very experienced reporter, a professional who has been in many trouble spots. Current practices of Western journalism require the interviewer to be a tough guy. Anatoly Glaz noted that CNN itself described the interview as gutsy and the Belarusian head of state came out of this kind of a fight as the winner.

Speaking about the material released by CNN on the air, Anatoly Glaz said: “With all due respect for CNN, how can anyone call it an interview? It is anything but an interview. It is a mean trick.” The official noted that most of the brief episode consists of a sequence of videos with off-screen commentary instead of the actual interview with the head of state. 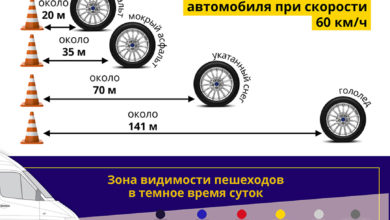 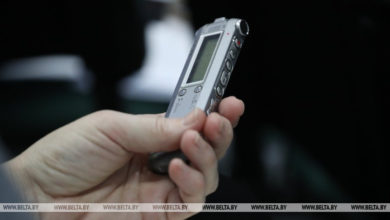 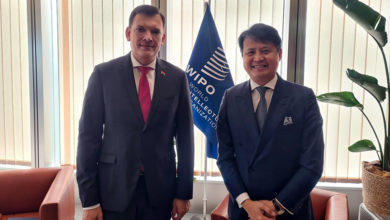 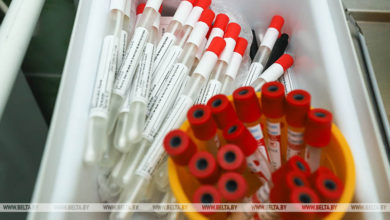