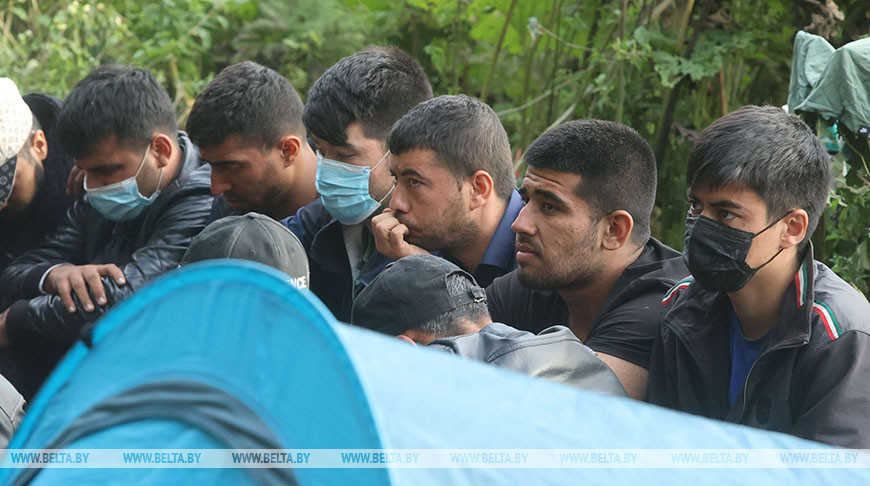 The official said that the problem of migrants was mentioned during the CIS Economic Council session in Moscow on 24 September. “I told members of the CIS Economic Council that standards concerning the observation of migrants’ rights are only declared but in real life and in practice we see a different picture: no standards and no international commitments are absolutely honored by the collective West,” Igor Petrishenko said. “We see how migrants in need of aid are dumped at the Belarusian border. Strictly honoring its international commitments, Belarus provides full assistance. Even without taking into account international commitments but only the human dimension we provide medical aid and any other kind of aid.”

In his words, members of the CIS Economic Council were told that Western complaints about Belarus’ involvement in the problem of migrants were unjustified. “I mean the migration crisis that the collective West has provoked: migrants from the countries the West has allegedly tried to put in order are rushing in droves into European countries. Respectively we remarked that CIS charter bodies – the CIS Foreign Ministers Council, the CIS council of heads of migration agencies – should keep an eye on the matter among other things. And certainly concerted actions should be taken within the framework of the CIS Council of Border Guard Commanders,” the deputy prime minister of Belarus stressed. 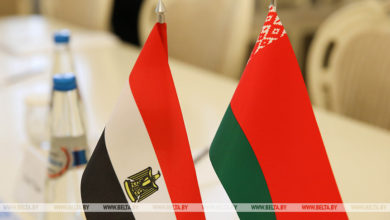 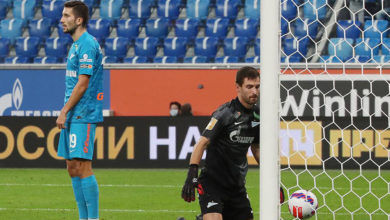 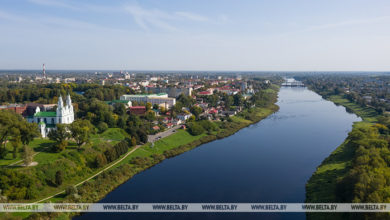 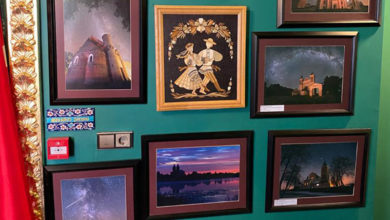